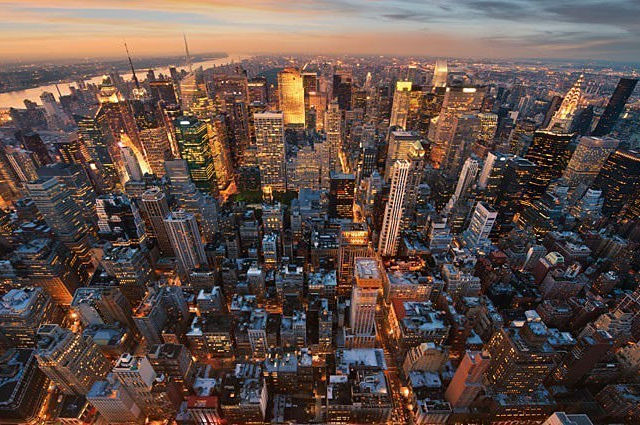 Since 2013, the U.N. has celebrated October 31 as World Cities Day in support of global urbanization and sustainable urban development. This year’s theme of “Innovative Governance, Open Cities” highlights the important role of urbanization as a source of global development and social inclusion. Urbanization in developing countries contributes to poverty reduction, access to sanitation facilities and education equality if managed correctly.

Urbanization is the result of an increase in population in urban areas. Urban areas differ from rural areas due to numerical and occupational differences in population. For the most part, urban areas have more inhabitants with more industrial professions than the less populated, more agriculture-centric rural areas. Each country sets certain criteria to distinguish urban areas; “some countries define any place with a population of 2,500 or more as urban; others set a minimum of 20,000.”

These six numbers represent urban development in the world:

Urbanization is spreading across the world at a growing pace. If managed properly, urbanization in developing countries can help lift many people out of poverty by providing better access to jobs, education and services. Supporting this goal is a worldwide effort. 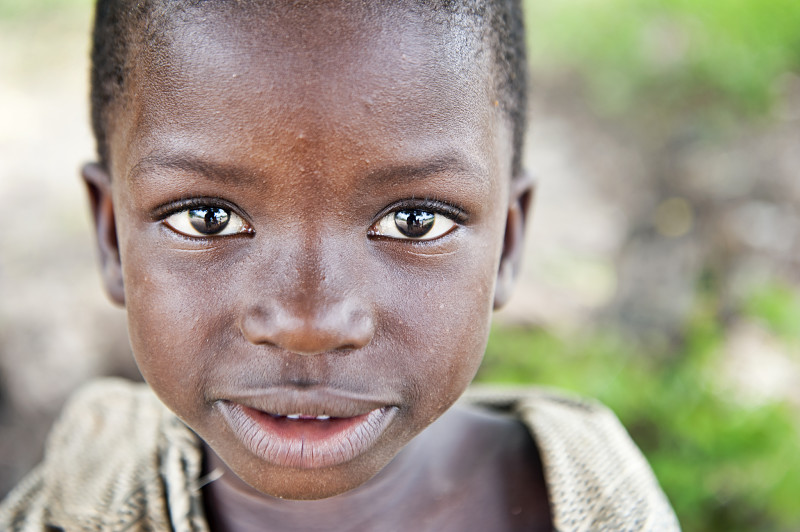 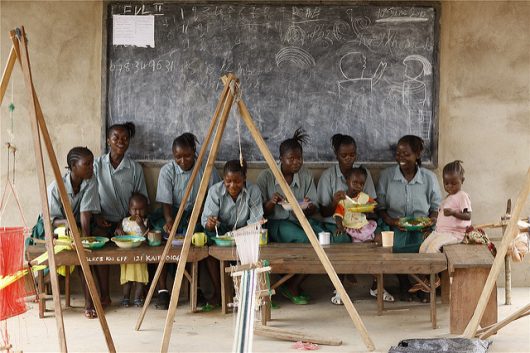 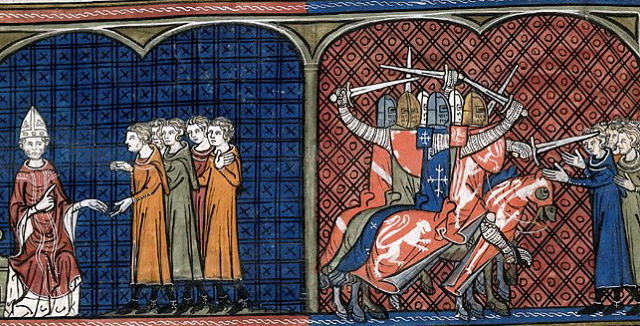 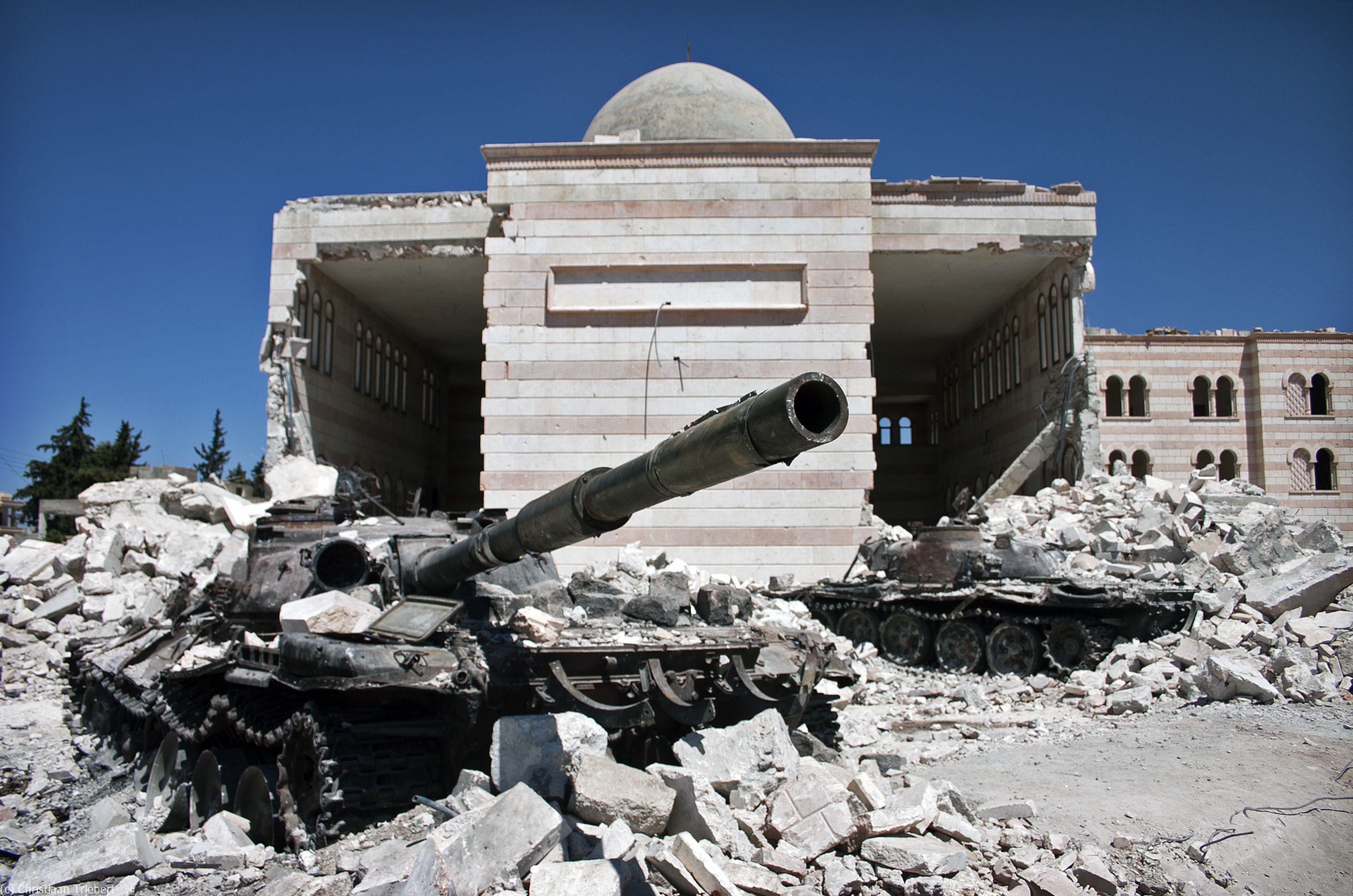 While constantly in the news, the atrocities of the Syrian civil war, one of the greatest humanitarian crises in recent history, have become somewhat normalized to readers. However, it is imperative to remain at least aware, if not critical of the causes of such ongoing brutality. Here are 15 facts about the Syrian civil war to stay informed: 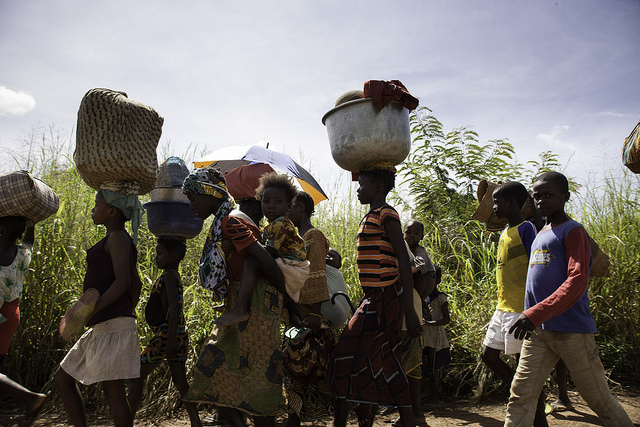 Since 1960, when the Central African Republic gained its independence from France, different armed conflicts have emerged in the country, principally fights for political power. However, in this decade, a confrontation between two different religious groups and the government has led to an environment of constant violence, forcing many people to leave their homes. These are 10 key facts about the Central Africa Republic conflict that you need to know.

Several organizations, principally the United Nations, are working in the country in order to end the conflict. However, the conflict is still ongoing, creating a wave of violence that has resulted in thousands of refugees, deaths and political uncertainty. 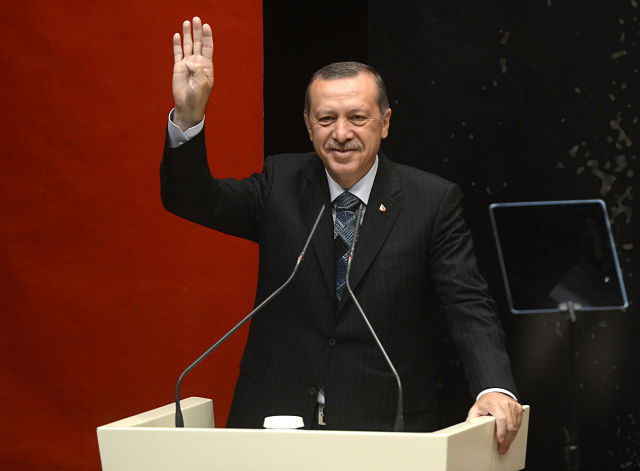 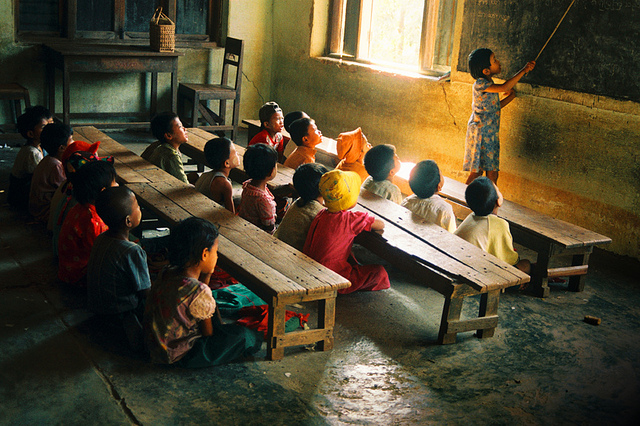 Though the investment in education in Myanmar has improved in recent years, there is still a lot of progress to be made within the country’s education system. Many organizations, such as QBEP and UNICEF, are taking steps in the right direction by working to provide better access to education for all children in Myanmar. 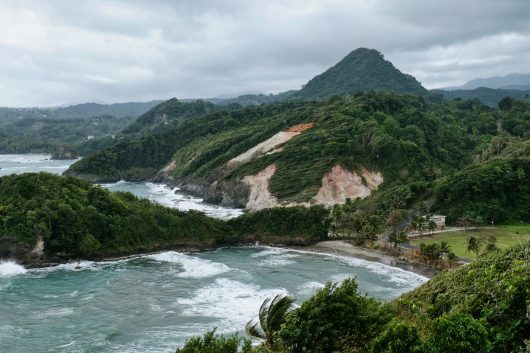 Nations such as the Commonwealth of Dominica, and in the Caribbean in general, have become increasingly popular for those seeking asylum throughout the world, demanding an understanding of refugees throughout Caribbean nations. Here on ten facts about Dominican refugees. 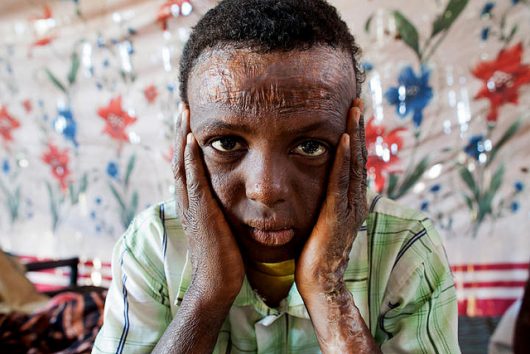 Landmines are any type of container of explosive material than can be triggered when it comes into contact with a person or a vehicle. The explosive blast or fragments of a landmine are intended to incapacitate a person or vehicle.

Landmines can be hard to detect and are often prevalent in areas decimated by war. This makes their existence especially dangerous to the poor and to refugees. While these facts about landmines can be distressing, great work by organizations like Minesweepers helps make environments less dangerous and the lives of the global poor safer.