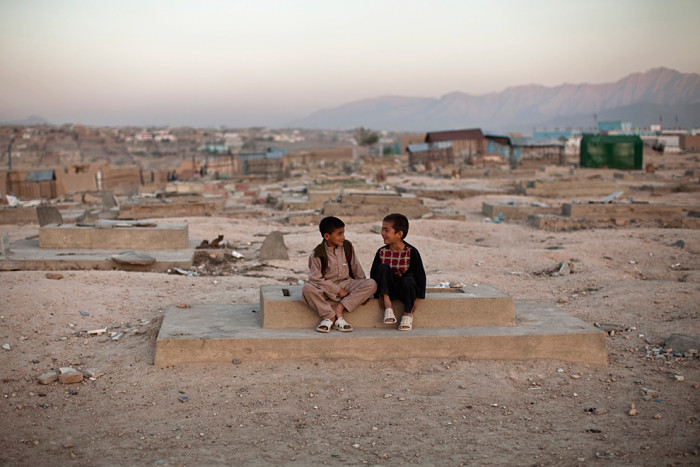 Death by Birthplace: 7 countries are home to 58% of the world’s hungry: India, China, Pakistan, Ethiopia, Bangladesh, Indonesia, and Tanzania

The number of people suffering from hunger is greater than
the population of the U.S., Canada and EU combined.
WFP