Pandemics have no borders.

The Borgen Project’s top priority is to ensure a global response to the COVID-19 crisis. Slowing the spread of COVID-19 is crucial to combating extreme global poverty as it directly affects food security, WASH services and infectious diseases such as Tuberculosis. Now, more than ever, it is time to put pressure on Congress to recommit to U.S. leadership in global health security in order to defeat COVID-19 and prevent future pandemics. 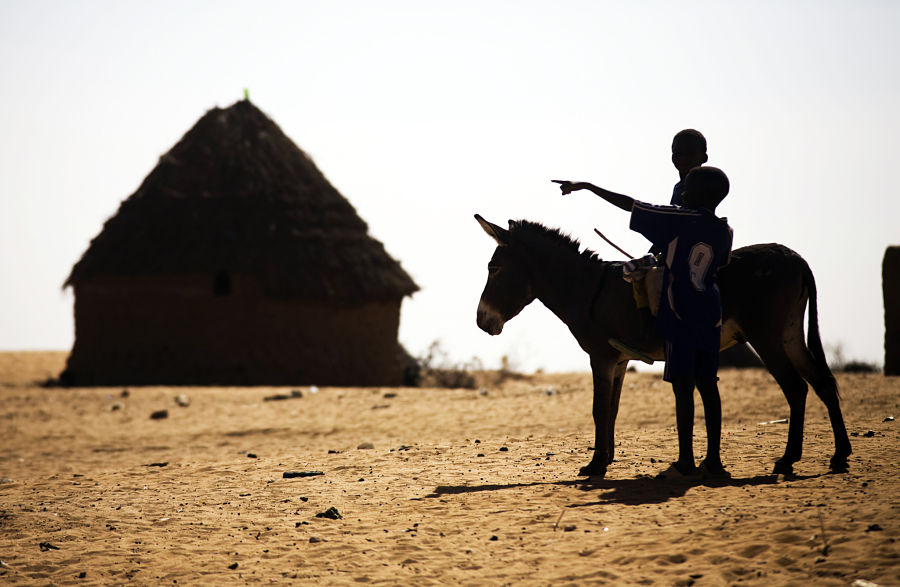 How to use this page: Here, you’ll find our legislative priorities for the 116th Congress (2019-2020). The first link under each issue contains downloadable documents that you can leave behind during your lobbying meetings. The other links will provide more data, analysis and instructions on how to email Congress. If you have any questions, don’t hesitate to email [email protected]

The Problem: The need continues to grow after the last emergency supplemental passed with less than half of 1% of the package earmarked for international funding to fight COVID-19. Resources are required now in order to prevent COVID-19 from spreading and to respond to future outbreaks and the evolving secondary consequences of the pandemic.

The Solution: An investment in global health security is an investment in U.S. national security. That is why Congress must provide at least $20 billion in the next emergency supplemental for the International Affairs Budget to fight COVID-19. This funding is essential to U.S. leadership in combating the COVID-19 pandemic globally and to protecting the health, security and economic interests of all Americans.

What to say when calling Congress: “Hello, I’m a Borgen Project supporter and I would like you to support at least $20 billion in the next emergency supplemental for the International Affairs Budget to fight COVID-19.”

The Problem: As the global number of cases and deaths from coronavirus (COVID-19) grows each day, there is increased concern about its impact on current Tuberculosis (TB) efforts and the potential impact COVID-19 can have on people who have TB.

TB is the world’s most lethal disease. Even though it is a preventable, treatable and curable airborne infection, TB still kills more people worldwide than any other infectious disease. It is also the leading cause of death among people living with HIV/AIDS.

The Solution: Slowing the spread of COVID-19 is crucial to combating TB. The End Tuberculosis Now Act significantly refocuses U.S. actions on prevention as part of the cure, addresses virulent drug-resistant strains of TB and provides support for the latest best practices and technologies in the areas of diagnosis and treatment.

What to say when calling Congress: “Hello, I’m a Borgen Project supporter and I would like you to support the End Tuberculosis Now Act.”

The Problem: The White House has made it clear that they want to drastically cut funding to the International Affairs Budget and programs that improve living conditions for the world’s poor.

What to say when calling Congress: “Hello, I’m a Borgen Project supporter and I would like you to protect the International Affairs Budget.”

The Problem: Across the world, 130 million girls are not enrolled in school. Girls ages 10-19 are three times more likely than boys to be kept out of school, particularly in countries affected by conflict. When girls reach adolescence, they are at a high risk of dropping out due to forced marriage, pregnancy or family pressure.

The Solution: The Keeping Girls in School Act empowers girls around the globe by increasing educational opportunities and economic security.

What to say when calling Congress: “Hello, I’m a Borgen Project supporter and I would like you to support the Keeping Girls in School Act.”

The Problem: Globally, about 132,000,000 adolescent girls between the ages of 6 and 17 are not enrolled in school. Moreover, women are largely underrepresented at all levels of public sector decision-making. Promoting adolescent girls and women’s education and pathway to political leadership will decrease the likelihood of child marriages, violence against women and promote the creation and maintenance of democratic societies.

What to say when calling Congress: “Hello, I’m a Borgen Project supporter and I would like you to support the Girls LEAD Act.”

The Problem: Compared to the global rate of 40 percent, the rate of higher education enrollment for girls and women in Pakistan is just 9 percent. In addition, in Pakistan, less than 6 percent of women 25 and older attain a bachelor’s degree. This is despite the fact that economic returns for college graduates are the highest in the entire educational system–an average 17 percent increase in earnings per year of schooling.

The Solution: The U.S. already provides critical foreign assistance to Pakistani women. Since 2010, the United States Agency for International Development (USAID) has awarded more than 6,000 scholarships for young women to receive higher education in Pakistan. The Malala Yousafzai Scholarship Act ensures that the USAID Administrator awards at least 50 percent of the Merit and Needs-Based Scholarship Program to women for each of the calendar years 2020 through 2022.

What to say when calling Congress: “Hello, I’m a Borgen Project supporter and I would like you to support the Malala Yousafzai Scholarship Act.”

The Issue: Early childhood development is the basis for sustainable development. Yet, today, around 250 million children in developing countries are at risk of not reaching their developmental potential due to poverty and stunting. For those who survive, the economic costs of underdevelopment are significant. Children who do not meet developmental milestones are expected to lose about 25 percent of their average yearly income when they join the labor force. In Africa alone, child stunting results in GDP losses of up to 11 percent per year.

The Solution: The bipartisan Global Child Thrive Act will strengthen U.S. leadership in advancing early childhood development globally. The bill expands the number of agencies over which the Special Advisor on Children in Adversity (created under the Assistance for Orphans and Other Vulnerable Children in Developing Countries Act of 2005) has authority to coordinate with as it relates to the implementation of early childhood development policies.

What to say when calling Congress: “Hello, I’m a Borgen Project supporter and I would like you to support the Global Child Thrive Act.”

Reach Every Mother and Child Act

The Solution: The bipartisan Reach Every Mother and Child Act will strengthen the U.S. government’s efforts to end the preventable deaths of mothers, newborns and young children in developing countries.

What to say when calling Congress: “Hello, I’m a Borgen Project supporter and I would like you to support the Reach Every Mother and Child Act.”

The Problem: About 50 percent of the 1.4 billion people in conflict-affected areas are under the age of 20. Despite the large population, youth lack adequate representation at the decision-making level, which undermines the impact of their community-level peacebuilding involvement. Moreover, as Rep. Grace Meng emphasizes, “it will be the young people who bear the burden of sustaining the peace…leading their society from reconciliation to prosperity.”

The Solution: The bipartisan Youth, Peace, and Security Act will implement measures to increase youth participation in post-conflict decision-making.

What to say when calling Congress: “Hello, I’m a Borgen Project supporter and I would like you to support the Youth, Peace, and Security Act.”

The Problem: The Northern Triangle countries of El Salvador, Guatemala and Honduras face alarming levels of violence and instability that cause economic and security challenges and contribute to migration from the region. Cutting U.S. foreign assistance to the Northern Triangle would be detrimental to programs that have made notable progress in stabilizing the region.

The Solution: The US-Northern Triangle Enhanced Engagement Act will support the people of Central America and strengthen U.S. national security by addressing the root causes of migration from El Salvador, Guatemala and Honduras.

What to say when calling Congress: “Hello, I’m a Borgen Project supporter and I would like you to support the United States-Northern Triangle Enhanced Engagement Act.”

The Problem: Violence, instability and fragility in countries around the world threaten U.S. national security by creating environments in which terrorism, criminal activity and corruption thrive. Violent conflict is also driving global displacement and humanitarian crises, with 68 million people forcibly displaced around the world and 134 million people in need of humanitarian assistance.

In the past decade, the U.S. Government has granted more than one-third of its foreign assistance to countries with ongoing violent conflicts. However, the U.S. lacks a coordinated long-term strategy for stabilizing violence-affected states and addressing the root causes of violence and fragility.

The Solution: The Global Fragility Act of 2019 would focus U.S. diplomatic, development and security efforts on preventing the root causes of violence and instability in countries around the world.

The Problem: Neglected Tropical Diseases cause the loss of up to 534,000 lives each year. They create an economic burden through productivity loss and health care costs and impede the ability to attend work, school or function at full capacity.

The Solution: The End Neglected Tropical Diseases Act will promote interagency cooperation and public-private partnerships, a successful example of which is the United States Agency for International Development’s (USAID) NTD Program.

Time Remaining to Pass These Bills!

Legislation that doesn’t pass by the end of 2020 must be reintroduced.