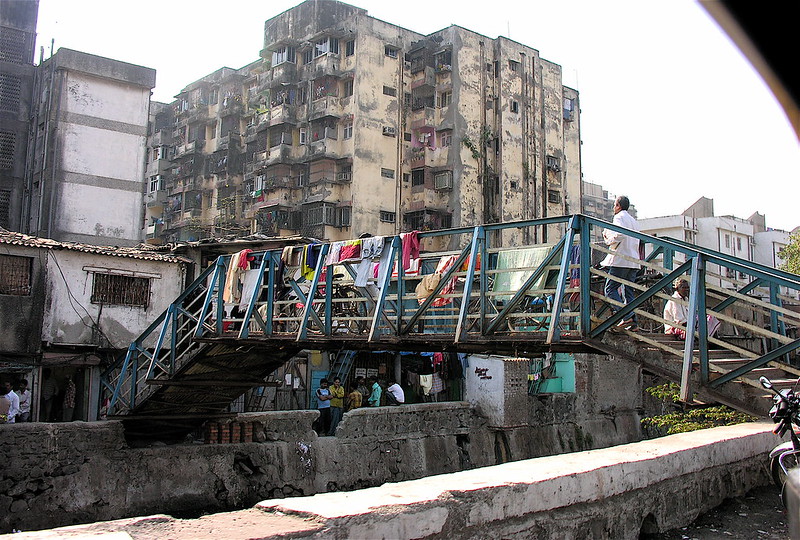 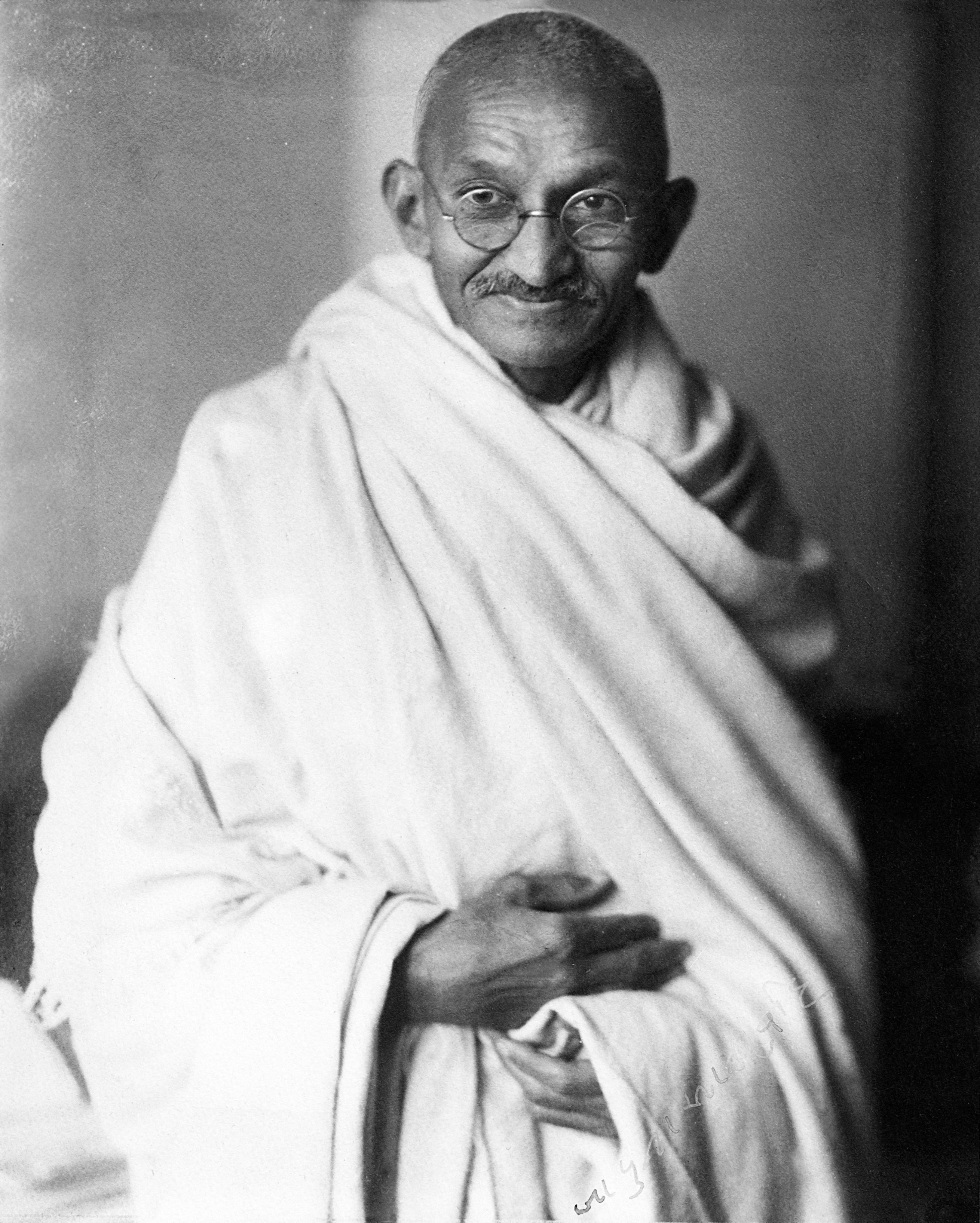 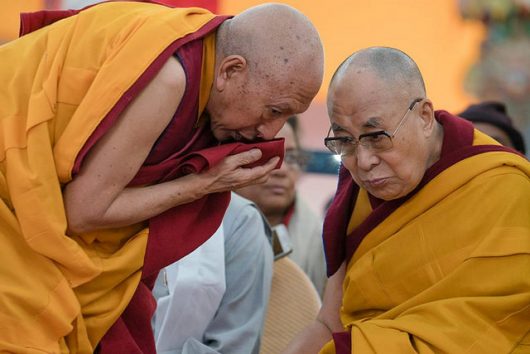 The 14th Dalai Lama, Tenzin Gyatso, writes in his book The Joy of Living and Dying in Peace, “the more we care for the welfare of the majority, the more we work for social welfare, the greater will be our own peace and happiness. Just as the citizens of a particular country have certain obligations as well as enjoy certain benefits, our obligation as followers of the Buddha and bodhisattvas is to benefit all sentient beings.” The Dalai Lama is a pivotal figure on the topic of spiritualism, politics and the oppressed people of the world. Learn more facts about the Dalai Lama.

Top 15 facts About the Dalai Lama

These 15 facts about the Dalai Lama showcase the plight of Tibet and the tenacious tenderness of its spiritual leader. Tenzin Gyatso is the only Dalai Lama to have been exiled from his own country. He is no longer allowed to freely visit his own place of birth. Even though the people of Tibet support him and would gladly start an uprising to take back their country, he has urged them not to in order to maintain peace and preserve the lives of his people. He holds true to his teachings of openness and communication, as well as his dedication as a follower of the Buddha to benefit all sentient beings. 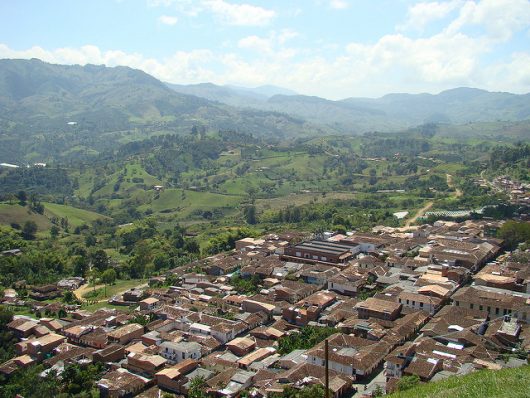 Colombia is a beautiful country with a landscape marked by rainforests, Andes mountains and numerous coffee plantations, but poverty in Columbia remains a problem. Below are facts about Columbia’s poverty problem.

10 Facts About Poverty in Colombia

These facts about poverty in Colombia will help provide a better understanding of the social and economic situation in the country, as well as the progress made and the work that still needs to be done. 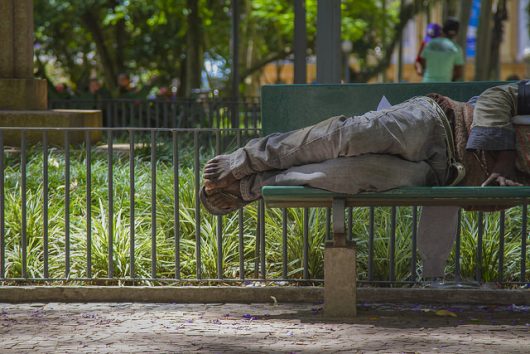 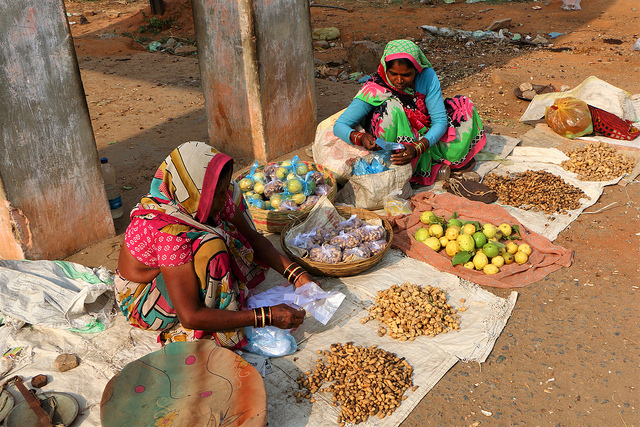 A young nation with a long history, India has the second-largest population in the world. India is also a regional power with a stable democratic government and an economy that is growing quickly. Despite this, poverty in India is high. This is often portrayed throughout history as “growing pains”. To mitigate these pains, the government is working to diminish poverty in India.

Top 10 Facts about Poverty in India 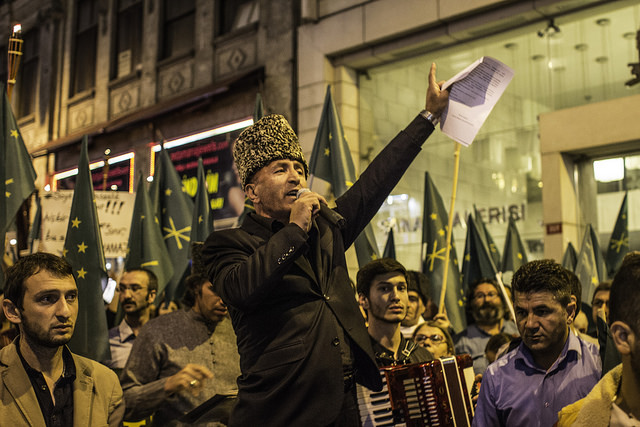 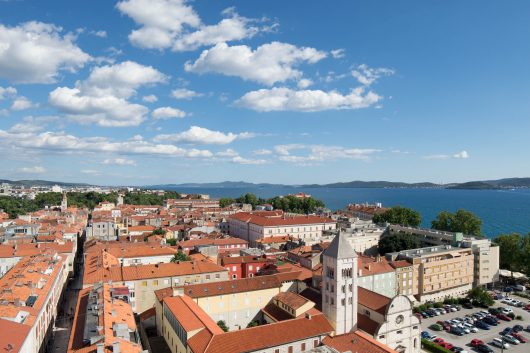 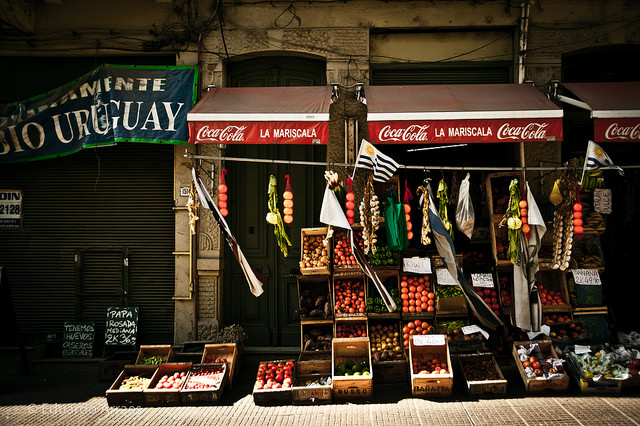 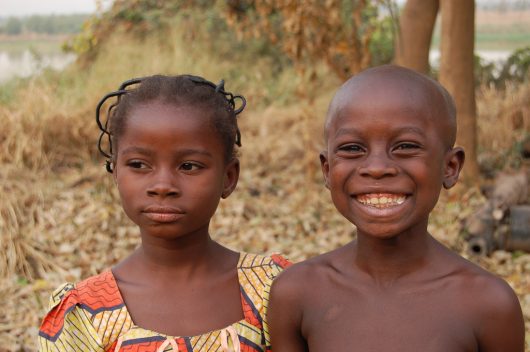 In 2006, the Economist proclaimed that women are “the world’s most underutilized resource.” While gender equality mainly entails giving women rights and opportunities that are equal to those which men have, achieving this equality will provide benefits to all. Here are four benefits of gender equality:

Nestlé has decided to promote gender equality as a means of improving their business. The company partnered with COPAZ in 2010, a female cocoa cooperative in the Ivory Coast that has about 600 members.In 2014, Nestlé expanded its efforts to empower women by establishing local women’s associations, listing the wives of male cocoa farmers as members of cocoa cooperatives and helping women to increase their crop yield.

Several other companies, including Coca-Cola, Kate Spade & Company, Avon Products and Abbott Laboratories have realized that promoting gender equality is both a morally and economically sound investment. Unlocking women’s potential will improve life for both genders.