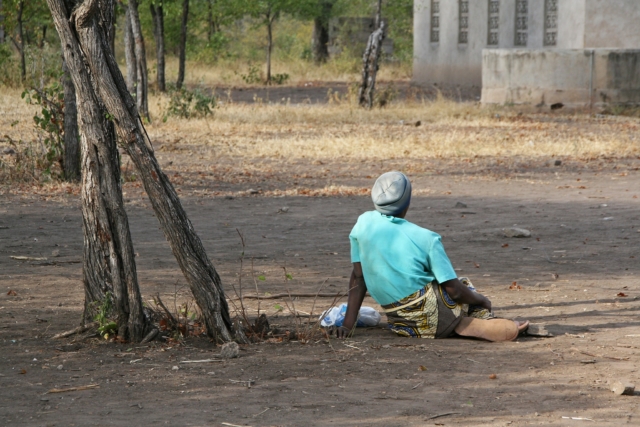 Zimbabwe was once a rising economy in Africa, with its mining and agricultural industries propelling the country forward. However, Zimbabweans now struggle with war, internal corruption, hyperinflation and industrial mismanagement. A closer look at the country provides insight into the context of poverty in Zimbabwe.

8 Facts About Poverty in Zimbabwe

Why Poverty is Rampant in Zimbabwe

Since Zimbabwe gained its independence in 1980, its economy has primarily depended on its mining and agricultural industries. Zimbabwe’s mining industry has immense potential as the country is home to the Great Dyke, the second-largest platinum deposit globally. Additionally, Zimbabwe has more than 4,000 gold deposits.

However, the country’s mining sector is inefficient — its gold output dropped 30% in the first quarter of 2021. While illegal gold mining hurts the industry, Zimbabwe’s lax mining licensing laws also allow foreign companies to mine minerals at cheap costs for years on end, leading to a lack of incentive to accelerate mineral production.

Furthermore, the Zimbabwean government’s decision to support the Democratic Republic of the Congo in the Second Congo War drained its bank reserves, alienated its allies and caused the U.S. and the EU to impose sanctions. Subsequently, Zimbabwe’s economy collapsed. As a result, the government began printing more money, leading to widespread hyperinflation of the Zimbabwean dollar.

The situation in Zimbabwe is improving. In 2021, Zimbabwe’s GDP could potentially grow by nearly 3% thanks to increased agricultural production, increased energy production and the resumption of manufacturing and construction activities. Unemployment rates will likely continue to decrease. The rebound is primarily due to increased vaccination efforts, with China providing two million doses of COVID-19 vaccines to the country.

In addition, multiple NGOs are fighting poverty in Zimbabwe. For example, Talia’s Women’s Network seeks to end period poverty in the country’s rural areas by helping 250 girls gain access to menstrual products. The project also seeks to provide the girls both with an understanding of the menstrual process and with access to support structures to combat early childhood marriage, gender-based violence and unwanted pregnancies.

Another organization, Action Change, supplies lunch to 400 primary students in Zimbabwe. It also works to break the cycle of poverty by providing resources for education. Zimbabwe spends 93% of the estimated $905 million it allocates toward education on employment costs, leaving only about 7% of the budget for classroom resources. Action Change provides schools with resources such as textbooks.

American Foundation for Children with AIDS helps 3,000 children and guardians who have AIDS by providing them with livestock and food self-sufficiency training. Meanwhile, the organization also provides resources and training to fight food insecurity and ensure that children eat well.

The key to reducing poverty in Zimbabwe is stimulating the country’s agricultural industry. Nearly 66% of Zimbabweans rely on their small farms for survival. However, great inequality in water access exists between the country’s many small farms and few large commercial farms. Equality in water access would increase productivity and income for small farmers. A revitalization of the agricultural sector would spur economic growth and alleviate poverty in Zimbabwe.

Although the country still has barriers to conquer to truly eradicate poverty, it also has immense potential to become an African superpower.