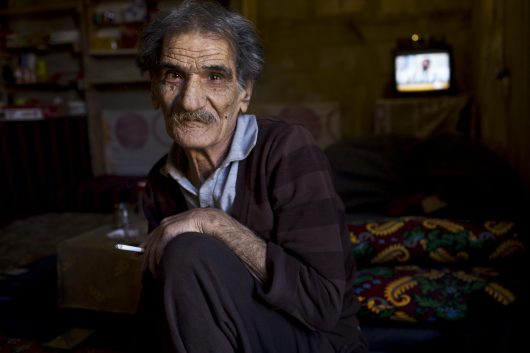 Poverty in Lebanon is caused by various factors. Since the start of the Syrian crisis in 2011, Lebanon has seen an influx of refugees, resulting in an increase in poverty, something that has been an issue for quite some time. According to the Nations Encyclopedia, the income gap between social classes has increased over the last 10 years. Both the upper and middle class have seen an increase in their income since 1991, but the rest of the country is not earning much money at all as the income of many has dropped below the poverty line.

OXFAM International, a nonprofit that fights poverty, addresses how the issue of poverty is multidimensional. OXFAM International works to address both the cause and impact of poverty in Lebanon, as well as in over 90 other countries. According to its website, the number of people living under the poverty line in Lebanon has increased by 66 percent since 2011. The World Bank discusses goals for economic improvement in Lebanon, including the creation of new jobs and the installment of an improved education system in order to spark an interest in business related jobs in the country’s youth.

Despite Lebanon’s continued economic struggles and the governmental issues behind them, there is still hope for improving poverty in Lebanon. According to data from the World Bank,  between 1992 and 2014 Lebanon’s GDP grew by an average of 4.4 percent, varying from year to year. The data also addressed the creation of new jobs between 2004 and 2009, when varying amounts of growth was seen, particularly in the trade, service and construction industry. According to the World Bank, 15 percent of the population emigrated from Lebanon in 2010, which is a factor in the economic improvement that the country has seen. This emigration increased employment opportunities and therefore sparked economic growth in the country as a whole.