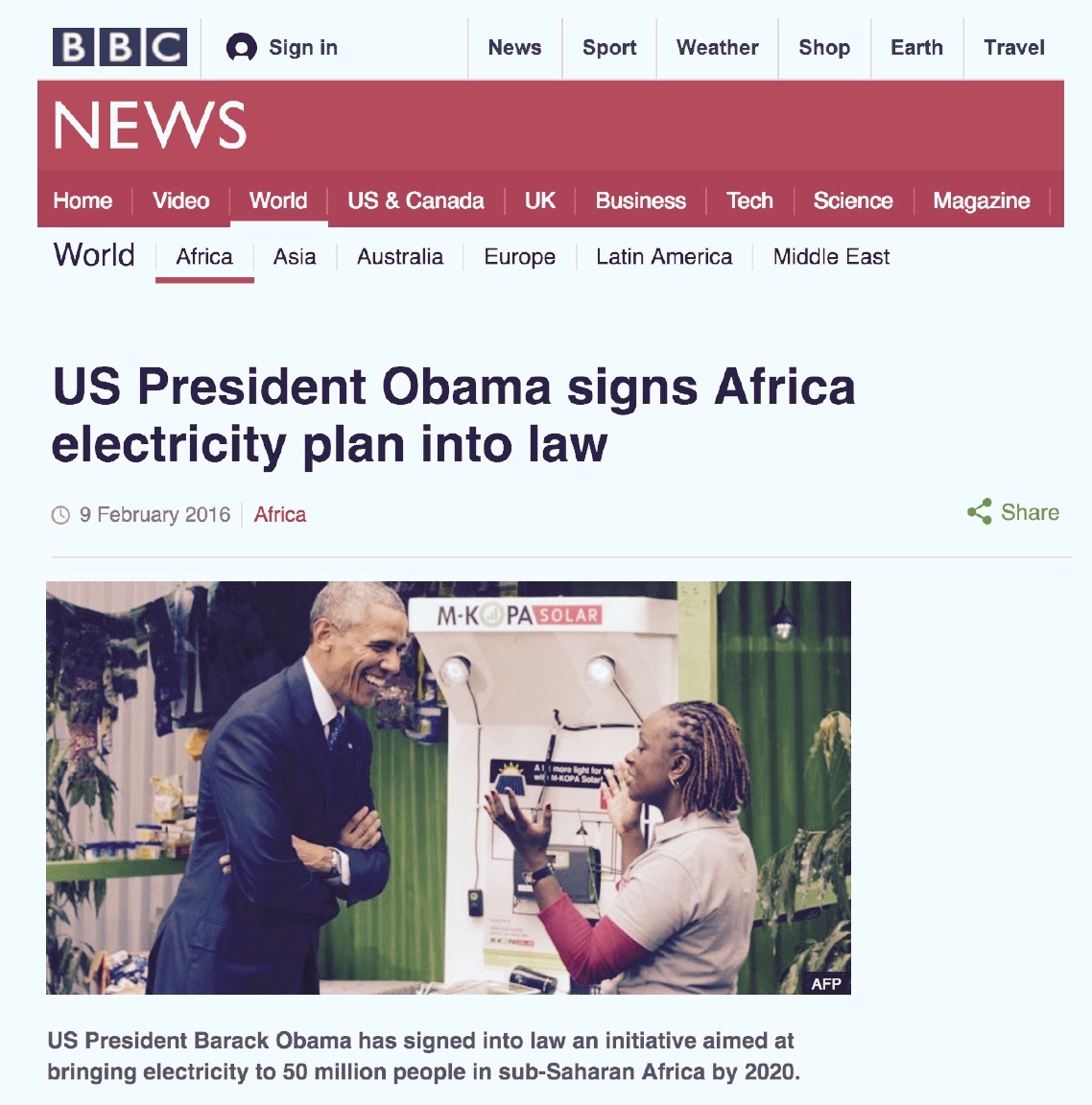 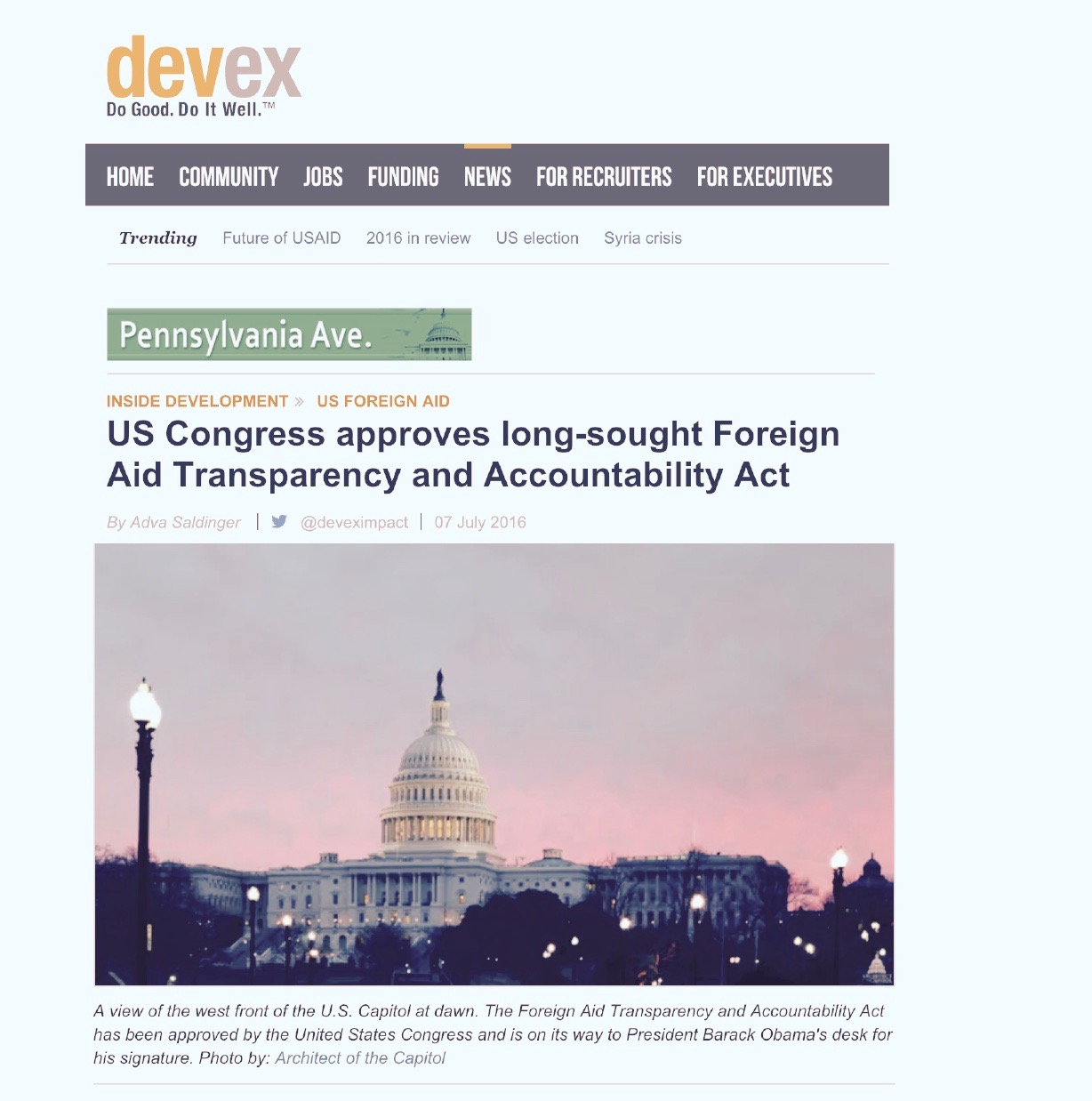 The Borgen Project was created to give the world’s poor an influential ally and that objective has been achieved beyond anything we could have imagined. In 2018, The Borgen Project also met with the majority of congressional members on key committees that shape U.S. foreign policy.

The Scale of Impact at the Political Level

“Having made tremendous strides on behalf of impoverished families throughout the world, I applaud The Borgen Project for its tireless commitment to ending global poverty. Through strategic advocacy and public education, you are helping to shape U.S. policy for the betterment of mankind. We are proud to be home to visionary groups like The Borgen Project. You represent the best of who we are as a state and as a people – insightful thinkers, proactive leaders and inspiring problem-solvers, who are committed to redefining what is possible and, ultimately, to changing the world.”

On Sep. 8, 2017, the Reinforcing Education Accountability in Development (READ) Act was signed into law. The Borgen Project held 138 meetings on the Hill and mobilized more than 9,000 emails from constituents to their Members of Congress in support of the READ Act and the previous version of the legislation (the Education for All Act).

As a result, U.S. foreign policy will emphasize the value of education for economic growth and social mobility as it promotes educational programs around the world. Partnerships for educational development will have greater oversight and coordination and a renewed focus on retention. Education can reduce poverty, increase incomes and economic growth, foster peace, reduce fertility rates, child marriage and maternal death, promote gender equality and save lives. Here in the U.S., a world that is more educated means one that is safer from disease and extremism and one in which news doors of trade and collaboration will open.

It is projected that the READ Act will significantly improve the lives of more than 263 million school-aged young people. Girls and boys who learn to read, write and count — as well as pursue additional forms of education — will improve the world. The third section of the bill highlights the critical role of increased educational accessibility specifically for girls and women.

Generally, when wealthy nations provide emergency food aid in situations of war, famine and disaster, they purchase the food as close to the crisis as possible. This allows nations to quickly and cost-effectively assist as many people as possible. In the U.S., however, our laws require that the food come from the U.S. and 50% of it must be shipped on U.S. flagged cargo ships. This approach does not factor in the critical component of time; in fact it can take up to three months to reach people who are in dire need. The high cost of shipping food from the U.S. also means that a large percentage of food aid funding goes toward shipping costs. With 40% of U.S. food aid funding going to the shipping industry, our taxpayer dollars are wasted at the expense of millions of starving men, women and children. The Borgen Project is part of a coalition of nonprofit organizations advocating for critical reforms that will allow the U.S. to assist millions more without requiring additional funding.

For years, individual members of Congress have escaped public scrutiny while blocking legislation that if not for their actions, would have improved millions of lives. The Borgen Project is shining a spotlight on leaders who obstruct progress in downsizing poverty. For example, in 2010 The Borgen Project contributed to the passing of the Water for the World Act in the U.S. Senate. The bi-partisan legislation would have provided 100 million people with access to clean, drinkable water. However, in the House of Representatives, the ranking member of the House Foreign Affairs Committee utilized her position to prevent the Water for the World Act from moving forward in the House. Her actions received zero media coverage and few voters in her district were aware of it until The Borgen Project published an Op Ed in The Huffington Post spotlighting her actions.

“The Borgen Project’s reputation for smart advocacy was confirmed to me when a senior Congressional staffer told me what an impression the organization had made on him. Clearly, The Borgen Project is an important emerging voice and a welcomed ally in the fight against global poverty.”

“Fight Global Poverty: Obama and Biden will embrace the Millennium Development Goal of cutting extreme poverty around the world in half by 2015, and they will double our foreign policy assistance to achieve that goal. This will help the world’s weakest states build healthy and educated communities, reduce poverty, develop markets, and generate wealth.”

“The Borgen Project has quickly become an influential ally for the world’s poor and given a voice to those born into extreme poverty. As a member of The Borgen Project’s Board of Directors, I’m honored to be part of this innovative organization. I congratulate the thousands of volunteers who’ve joined forces in building The Borgen Project into what it is today.”

Impact: In 2009, The Borgen Project met with over 100 congressional offices while building support for Global Food Security initiatives on Capitol Hill. The Borgen Project also reached over 100,000 people through public awareness campaigns and helped mobilize thousands of people to contact their congressional leaders in support of legislation addressing global food security.

Outcome: In 2010, with momentum for Global Food Security on Capitol Hill, the Obama Administration established the Feed the Future program and allocated $3.5 billion in the budget proposal to help poor nations feed themselves. This program would provide the resources for 60 priority countries to develop the strategies to become self-sufficient and prevent future food crises. The Obama Administration also utilized the United States role as the world’s agenda-setter to mobilize G20 nations to pledge a total of $22 billion.

Projected impact of the $22 billion in Food Security funding: