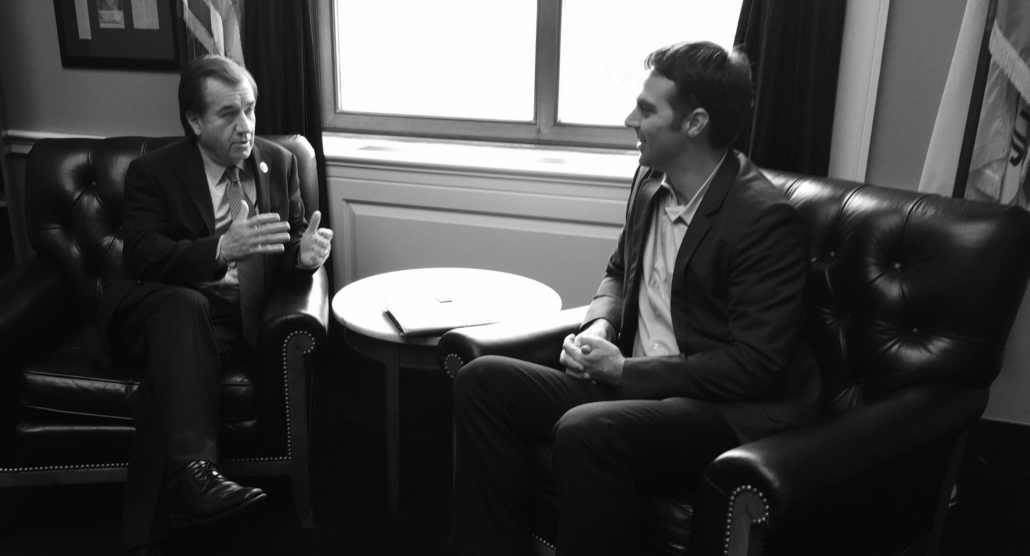 The Borgen Project operates at the 10,000 foot level. We go big. We work with leaders of the most powerful nation on Earth to improve their response to the global poverty crisis.

Why We Focus on U.S. Leaders

The World’s Agenda-Setter: From the War on Drugs to the War on Terror, if it’s on the agenda of U.S. leaders, countries across the globe take action. The Borgen Project works with U.S. leaders to utilize the United States’ platform behind efforts toward improving living conditions for the world’s poor.

The largest relief agency in the world has an impressive impact and assists over 100 million people per year, although needless to say far greater resources can be mobilized for the world’s poor at the political level.

From ending segregation to providing women with the right to vote, nearly every wrong ever righted was achieved by advocacy. When the public is engaged, informed, and mobilized around an issue, that is the tipping point where justice occurs. The Borgen Project is delivering justice for the world’s poor and working with leaders of the most powerful nation on earth to right the long-preventable wrong of 15,000 children dying each day from hunger.