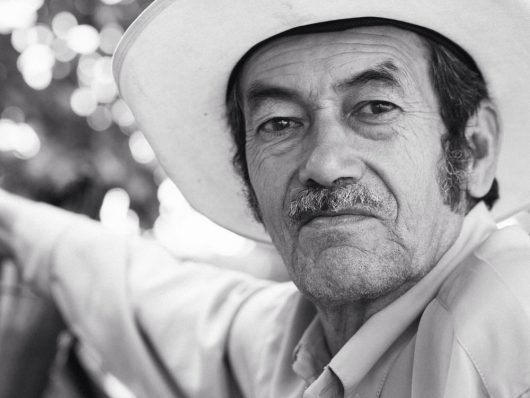 Small farmworkers in particular are victims of displacement, as the recent reduction in poverty in Colombia is partly due to many of the small farmers abandoning their careers to find new work in urban areas with less conflict. Here, they are able to generate sustainable income and provide for their families.

Gerardo Corrochano says when speaking to the World Bank, “The current face of Colombia is completely different and its future, promising.” With continued international aid and investment in infrastructure, Corrochano believes that Colombia can eradicate poverty and sustain peace for the people. Colombia is now considered to have a more middle class than an impoverished population, which displays the progress that the nation has already made.