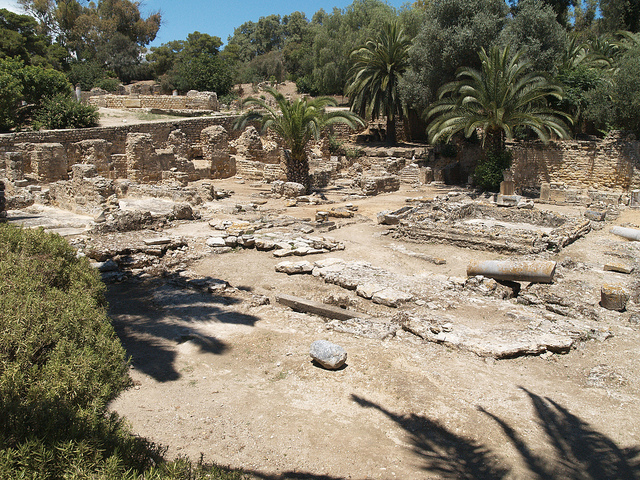 Genocide is a term that defines deliberate violence against national, ethnical, racial or religious groups with the intent to eradicate the entire population. This term did not come into use until after WWII; however, it is possible to trace the earliest recorded genocide to 149 B.C. in the Punic Wars. Three Punic Wars were fought over almost a century between Rome and Carthage that resulted in the complete destruction of Carthage and the genocide of its people, known now as the genocide of the Punic people.

Below are 10 little-known facts about the genocide of the Punic people:

There are several aspects of the genocide of the Punic people that differ greatly from modern genocide. There are also aspects of the tragedy that resemble the thinking in the Holocaust and other genocides such as in Cambodia and Rwanda. In all of these instances, leaders were preoccupied with militaristic expansionism, the idealization of cultivation, notions of social hierarchy and racial or cultural prejudices.