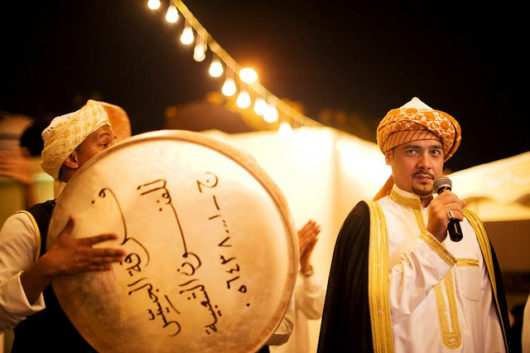 Sensing that change in multiple forms is necessary for the growth of the economy, Saudi Arabia has begun massive and unprecedented reform. At the heart of the reform, the Saudi government recognizes the need to invest more for the improvement of its impoverished people. Here are the top 15 facts about poverty in Saudi Arabia.

As Saudi Arabia finds itself in a highly transitional period in terms of social reform and economic reevaluation, its citizens face great uncertainty. However, despite what some of these top 15 facts about poverty in Saudi Arabia may suggest, the country’s leadership has made clear that their top priority is to build the economy into something that will work for, rather than against, the Saudi people. 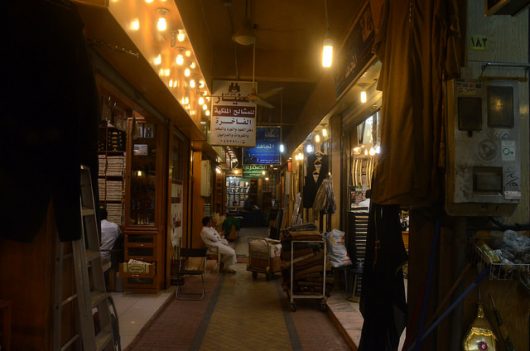 Riyadh is an expansive metropolis located in Saudi Arabia and is also its capital city. It is home to about seven million of the country’s 32.5 million people. Despite there being a plethora of information on the country’s steadily growing economy, updated statistics and data on the poverty rates in Saudi Arabia and Riyadh are lacking, as the Saudi government seems to keep such information under wraps. Nevertheless, these 10 facts about poverty in Riyadh and Saudi Arabia can shed some light on the situation.

Facts About Poverty in Riyadh

Saudi and American analysts report that, regardless of the efforts to alleviate poverty, large quantities of money are acquired by the royal family through corrupt tactics and schemes. Perhaps through the actions of Saudi Vision 2030 and the charitable and religious nature of the country, a long-term solution may be implemented in the future. 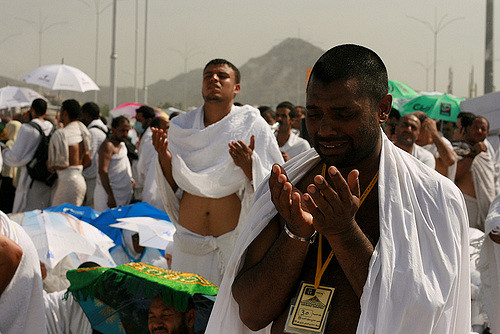 In a country as resourceful as Saudi Arabia and where there is an abundance of wealth, oil and money, it is simply hard to believe that an area known for its riches faces economic disadvantages with millions of its residents.

Poverty in Saudi Arabia is a hidden problem that many Saudis hesitate to recognize. The Saudi Arabian government rarely releases data about its poorest people, making it difficult for the nation (and globe) to address the problem.

With the overall population at just over 32 million, the media has reported that an estimate of about 2 to 4 million of the country’s residents live on less than $530 a month ($17 a day) — a figure that analysts consider below the poverty line. In order for the government to tackle these issues at the source, there must be extensive programs that are proposed, including increasing development aid.

Education is the key to eradicating the underlying issues of poverty. Understanding and comprehending basic skills, such as reading and writing, improve the productivity of individuals in their daily lives which thereby bolsters industrialization.

This economic and social progression increases income distribution that has the potential to restore the people living in poverty in Saudi Arabia to their full potential livelihoods. In short, investment in education can result in big returns.

In 2013, Saudi Arabia’s King Abdullah approved a $21.33 billion (80 billion riyals) five-year education plan that is set to develop Saudi Arabia’s education sector. This plan includes: the construction of 1,500 nurseries, training for approximately 25,000 teachers, and the establishment of educational center and other projects related to the cause.

Saudi has had difficulties producing employers in the science and engineering fields because of the education system’s concentration on religious and Arabic studies. In order to ease the influence of religion on education and expand the economy, King Abdullah has launched an excess of state schools and universities as a part of his education plan.

The reality for many families living in poverty in Saudi Arabia is a pattern that has impacted several generations — unstable surroundings that lead to poor academic preparation. Nonetheless, the situation can be improved if certain proposals, like the one implemented by King Abdullah, can continue to be enacted.