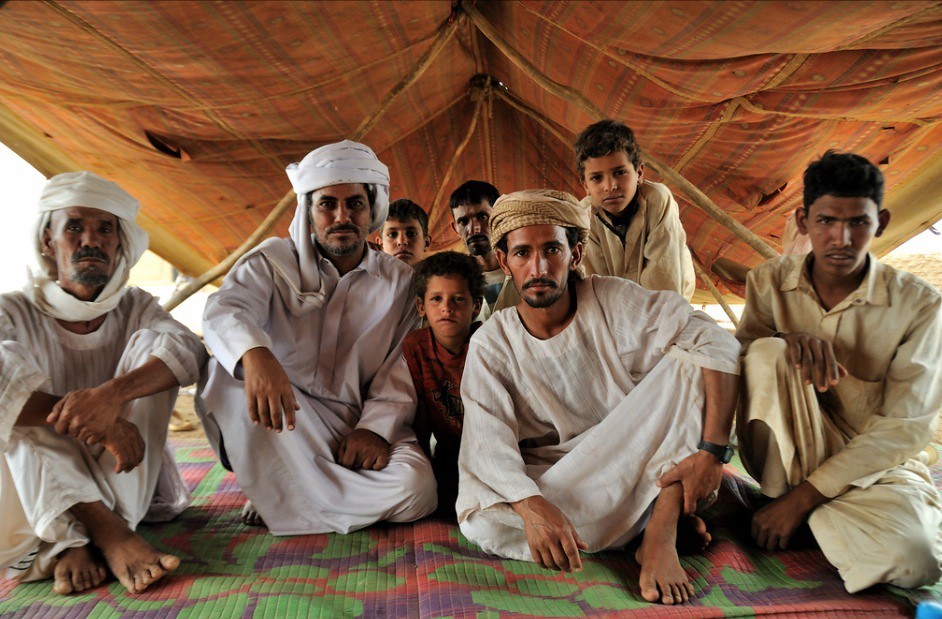 Now that hunger in Saudi Arabia is no longer a pressing issue, the country has launched several initiatives to support the poorest nations. One program is the Citizen Account, which seeks to provide financial support to low and middle class Saudi Arabian citizens and to continue to combat hunger in Saudi Arabia. The country also recently became a member of the G20, a summit of 19 states and the European Union which makes up 75% of the world’s trade and 85% of its economy. Additionally, in attempts to alleviate hunger in other regions, it has partnered with many charities such as the United Nations Relief and Work Agency (UNRWA) United Nations Development Programme (UNDP) and the World Food Programme (WFP).

Hunger in Saudi Arabia is no longer the country’s heaviest issue; it is now facing a widespread obesity crisis. Saudi Arabians waste 8 million meals daily amounting to $18.6 million worth of food waste. As Saudi Arabia rises in power, the country’s obesity rates are also increasing. In 2015,  over 66% of Saudi adults and up to 40% of children were either overweight or obese.

One reason for this may be the increase of westernized eating habits and fast food in the region. Fast-food chains have been rising in cities like Riyadh and Jeddah, causing an increase in diabetes and cardiovascular issues. Economic success enables obesity as physical and environmental changes take place, such as an increase in cars leading to a decrease in physical exercise. Saudi Arabia is one of many rich Middle Eastern countries, such as Libya, Syria and Qatar, that are on an upward rise of obesity.

The Eta’am Food Bank, a nonprofit organization dedicated to combating hunger in Saudi Arabia, organized an event to remember the “Year of Hunger” and spread awareness about food waste and encourage the use of leftovers. The Director of Administrative Development at Eta’am said that the Saudi government aims to warn society about the “negative practices in dealing with extra amounts of food.” The Eta’am Food Bank set out to provide food support to hungry families. As of 2020, it has served 62,697 families and distributed 80,000 food baskets in Saudi Arabia. The goal is that even though hunger in Saudi Arabia is low, citizens will continue to learn from the “Year of Hunger.”

Saudi Arabia and its citizens have come a long way since 1809, with a significant gain of economic wealth and positions of power. The country is now using its influence to provide support for its citizens and other regions. Overall, hunger in Saudi Arabia is low and should continue to decrease in the coming years.