Tag Archive for: Poverty in Angola 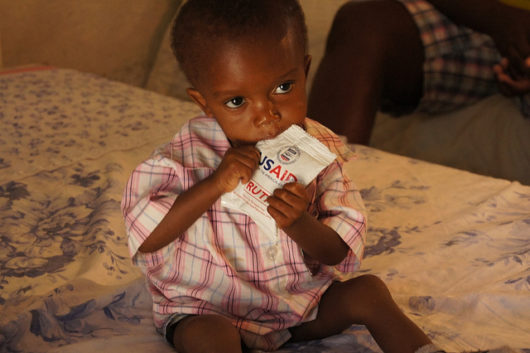 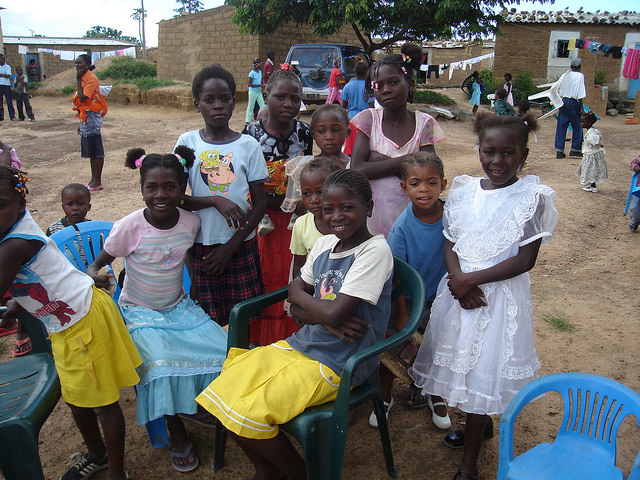 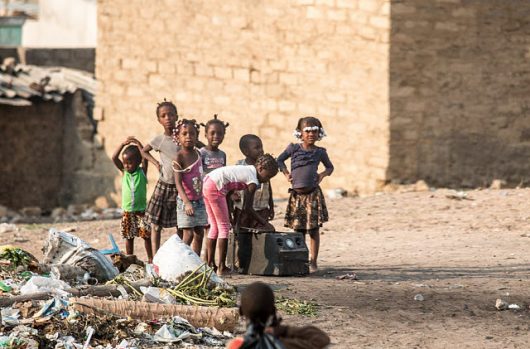 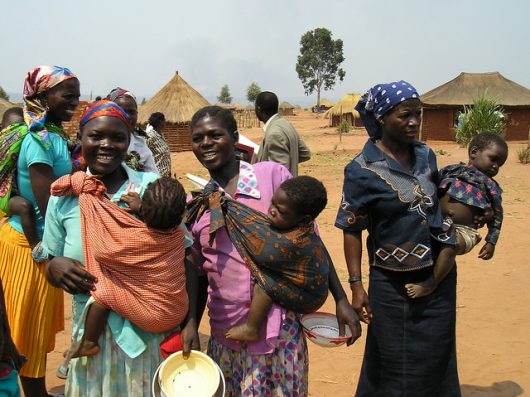 Poverty in Angola runs high; roughly 40 percent of the population currently lives below the poverty line. The combination of a long, drawn-out civil war, systematic political corruption and economic crisis have prevented the country from establishing itself as a stable and prosperous state since Angola received its independence from Portugal in 1975.

While Angola does not have many lucrative exports, oil does make an important contribution to the country’s economy. Between 2006 and 2016, it accounted for as much as 97 percent of exports on average each year and, while there has been some reinvestment into national infrastructure, the president, José Eduardo dos Santos, has received criticism for not redistributing the profits fairly and using the financial boost from oil exports to reduce poverty in Angola as much as he could have.

Beyond its meddling in the oil industry, other forms of government corruption and nepotism are also rife in Angola. One particularly prominent example is the appointment of the president’s daughter, Isabel dos Santos, to the position of chief executive of the state-run oil firm in 2016. Forbes ranks her the richest woman in Africa, and she has an estimated net worth of more than $3 billion. Meanwhile, there is extreme poverty in much of Angola and subsistence farming is the main source of income for the majority of her countrymen and women.

This over-reliance on oil causes another problem: Angola is especially vulnerable to the fluctuations in the global oil market. Just last year, a global drop in oil prices resulted in an economic catastrophe for Angola. This triggered a rise in prices on everything from food and fuel to healthcare, putting an even greater strain on the country’s poorest inhabitants. The situation was exacerbated when the government imposed tough austerity measures, a move the U.N. Committee on Economic, Social and Cultural Rights deemed regressive and concerning.

Meanwhile, in a bid to diversify the economy with additional sources of revenue, huge land grabs have taken place at the hands of government officials and private businesses. In many cases, citizens have been forcibly evicted without adequate housing alternatives and proper compensation. Instead, they have been resettled in makeshift housing with little access to amenities such as healthcare, education, water and electricity.

Even before this move, access to healthcare and education has been severely limited, helping to reinforce a cycle of poverty. So while progress – although slow – has been made in both areas since peace was established in 2002, there is still much progress to be made. More investment is needed in the country’s public services to alleviate levels of poverty in Angola. 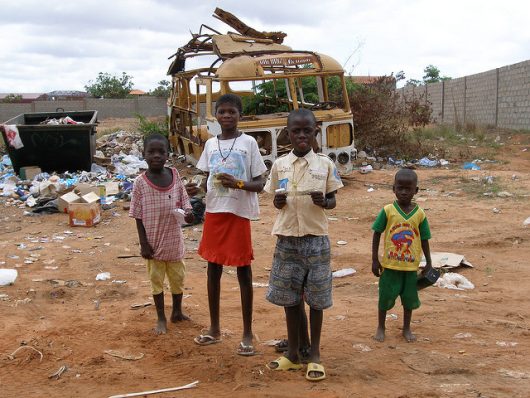