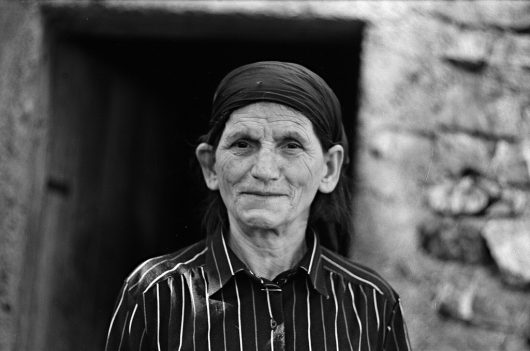 The Albanian exodus has been the largest emigration movement in Europe since the population movements after World War II. It had been caused by the collapse of the communist regime in 1991 and the following economic crisis. Here are 10 facts about Albanian refugees.

However, things are changing for the better in Albania, and the future is bright for the nation. While the country is still struggling with outcomes of the refugee crises of the early ’90s, the Albanian government considers tourism as a key strategic economic sector, touting its potential to act as a catalyst for the development of the rest of the country.

Poverty, Climate and Hunger in MozambiqueUN: Nationalist Politics A “Wall” to Progress
Scroll to top