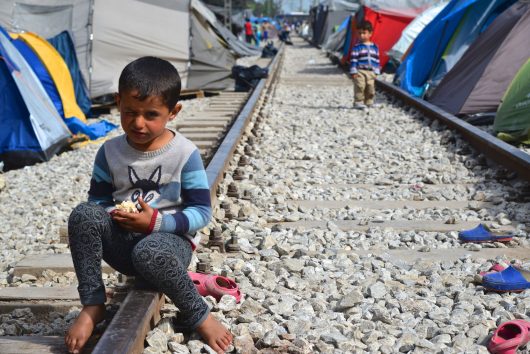 The small landlocked European country of Macedonia, located north of Greece, has only been officially declared an independent nation since 1991 after winning independence from Yugoslavia. During this short time, the population of Macedonia has struggled with the spread of poverty and remains among the ten poorest countries in Europe. Here are four facts about poverty in Macedonia:

Future efforts to improve the economic standing of Macedonia will depend largely on expanding the job market and improving local infrastructure. Foreign investors may be able to solve both problems, especially from the United Kingdom and from Germany, as Macedonia continues to stabilize its new governmental structure and appeal to other European countries for support.