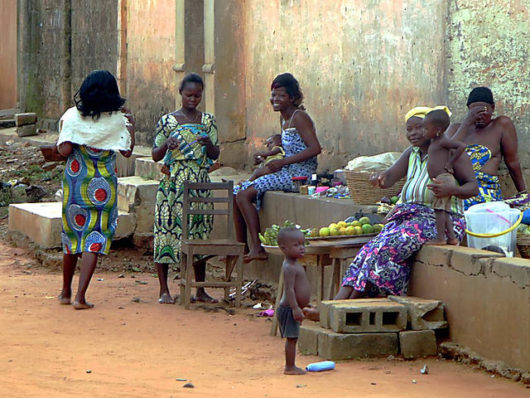 Benin is a relatively small country located in West Africa and is home to approximately 11.7 million people. The climate is hot and many people are impoverished. As of late, organizations have started programs in Benin to reduce poverty and alleviate the problems associated with it. Living conditions in Benin can vary for those living in urban areas versus those living in rural areas, with those in urban areas typically having access to more resources.

Although Benin is working toward development, with increases in business and transportation, the country still faces issues associated with underdevelopment. With increased development, a decrease in poverty is likely to follow. In this article, the top 10 facts about living conditions in Benin are discussed.