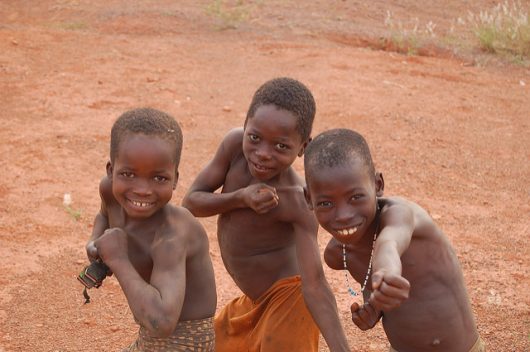 Benin is a French-speaking nation in Western Africa that formed in 1960. The country has one of the most stable democracies in the entire continent of Africa. However, it is also one of the poorest and most severely undernourished nations both in Africa and in the world. To better understand the nation and how hunger impacts it, here are 10 facts about hunger in Benin.

10 Facts About Hunger in Benin

The problems of malnutrition and hunger in Benin affect millions of its citizens every day. However, Benin is proving to be a resilient nation, as the country’s policymakers are committed to progress. They are also willing to work with international allies to step into a world of better nutrition for all.