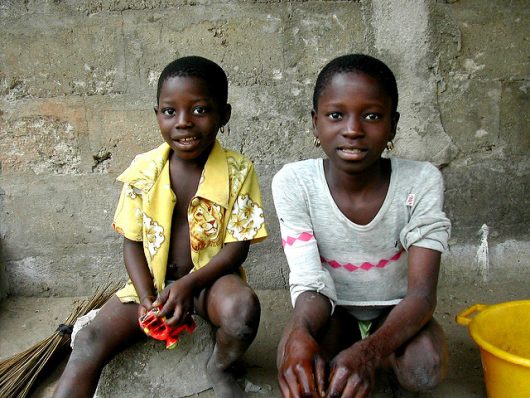 Benin is a small West African nation located just west of Nigeria. The first African nation to successfully transfer power from a dictatorship to a democracy, Benin continues to be one of Africa’s most solid democracies. This democratic stability has contributed to constitutional and legal rights and protection of human rights in Benin.

Despite the various protections afforded under the law, there are still some challenges regarding human rights in Benin.

Active steps are being taken, especially in the form of legislation, to protect human rights in Benin. However, a major theme that can be seen in the country is the failure to effectively implement many of these laws, leading to impunity in the face of violations. Proper implementation and follow-through of appropriate punishments for violations will be a major step to protecting human rights in Benin.