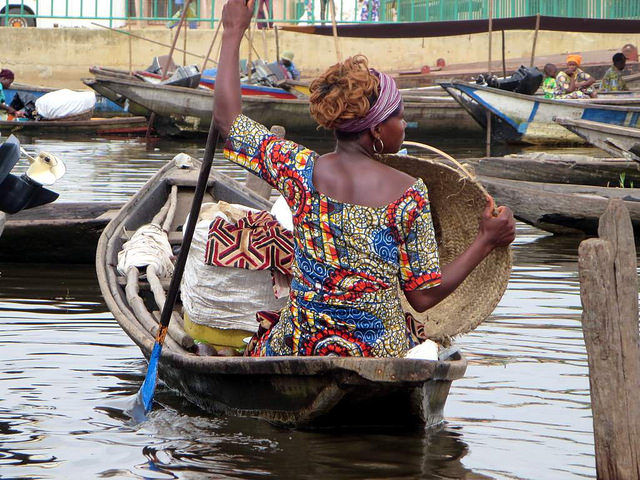 Benin’s road and bridge network was initially built in the 1990s with vast economic and sociopolitical expansion in mind. The government of Benin wanted to connect all rural and urban areas to enhance overall national development by connecting everything and everyone together with an expansive and intricate network of roads and bridges. Infrastructure in Benin was a key element to accomplishing this goal. It would provide all areas of the country with basic needs, including education, electricity, potable water and better communication.

Unfortunately, this goal of integrating the entire country through a quick and vast spurt in road and bridge networks led to the creation of inadequate structures that often make travel along them inefficient. It is easy to travel across the entire country within a matter of hours, but many of the roads were so poorly built in the first place that they have suffered from rapid deterioration, making travel along them nearly impossible.

Road maintenance is another impediment to safe and passable infrastructure in Benin, being practically nonexistent in most rural areas. Some roads are only passable during certain periods during the year, and even then, only by vehicles obtained at high operating costs. This creates imperative issues during periods of planting and transportation of supplies in rural areas.

Poor maintenance has created increased travel and vehicle costs, heightened accident rates and has promoted the further isolation of rural areas. This last issue is particularly threatening: with increased isolation in rural areas, the possibility of obtaining a decent education and health services decreases.

Approximately 93 percent of goods, including those brought in at ports, are sent along this faulty road and bridge network. Economic growth depends on this system, with raw goods, finished products and information all being transported. Infrastructure in Benin faces massive challenges to its proper and safe expansion. The roads and bridges are a pivotal aspect of maintaining and supporting the country’s continually growing population and economy.

Of the 4,660 miles of road in Benin, only 20 percent are paved, the remaining 80 percent being dirt or mere tracks that are mostly impassable. Creating a uniform road and bridge network within infrastructure in Benin is imperative and the country has allocated funds towards this goal. Of the $452 million spent per year on road rehabilitation and expansion, however, nearly $101 million is lost to inefficient management.

This mismanagement of funds is due to constant changes of chairmen in the local and national branches of government. Every time the chairmanship changes, so do the government’s priorities in infrastructure in Benin. Despite this mismanagement, Benin has rebuilt some roads and bridges, expanding them further into rural areas for greater integration.