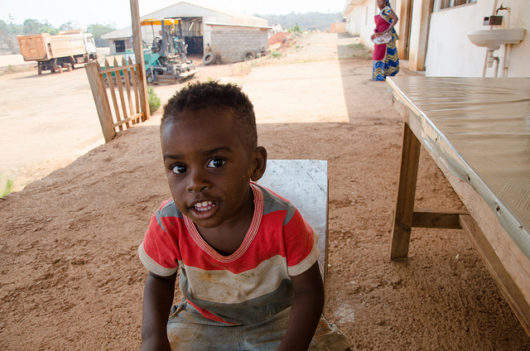 Cameroon is in trouble. The country is economically plagued by a devastatingly high poverty rate, struggling education and health care systems, paralyzing corruption and various internal rifts that threaten national security and any prospects of a vibrant tourism industry.  Nevertheless, some bright spots remain that point towards a more prosperous future. With an official goal in place to be labeled as an “emerging market” by 2035, many questions about Cameroon’s precarious future linger. The top 10 facts about living conditions in Cameroon presented below will try to give a better picture of the situation in the country.

Despite being an independent country from 1960, Cameroon still has an autocratic rule that made country one of the poorest in the world. The country has a lot of work to do, especially in the fields of child labor and corruption. The positive developments are present, such as the low unemployment rate and high school attendance rates. These and similar positive examples provide hope for the citizens that a country can be categorized as an “emerging market” by 2035.