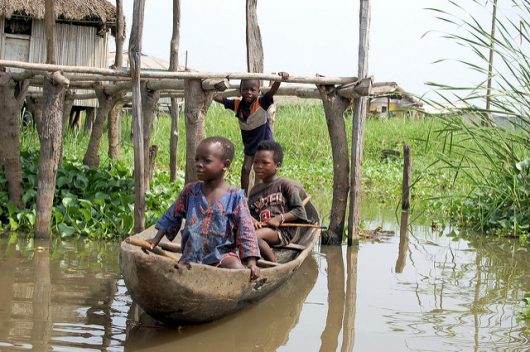 Centered between the countries of Nigeria and Togo, Benin resides on the coast of the Atlantic Ocean with a population of roughly 10 million. Education in Benin has been free for 10 years.

Benin has maintained a strong, democratic-style government since 1990 when it changed its name to the Republic of Benin. BBC News called the country “one of Africa’s most stable democracies.” Although Benin has a stable government, the country still faces plenty of issues.

Among these issues was the near-collapse of the economy in 1988, a 50 percent currency devaluation that caused inflation in 1994 and devastating floods that destroyed 55,000 homes, killed tens of thousands of livestock and displaced 680,000 people in 2010.

However, education in Benin has proved to be one of the bright spots of the nation’s domestic affairs.

Here are five facts about education in Benin:

With all this said, education in Benin still faces an array of issues such as providing equal opportunity for education to women. Benin has made dramatic attempts to assure educational equality for all and needs to continue to put programs in place to ensure the future success of their educational system.