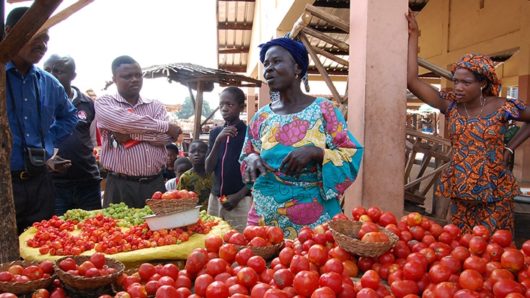 Benin is a small country located in the tropical regions of Western Africa. Having established its independence from its former colonial power France in 1960, Benin remains one of the most impoverished counties in the world. Poverty coupled with several other factors has greatly affected the people of Benin in many harmful ways — here are ten facts about life expectancy in Benin.

10 Facts About Life Expectancy in Benin

Over the past several decades Benin has made significant progress in extending the longevity of its population. The expansion of healthcare systems and programs in Benin’s urban areas have extended the average lifespan of the average person in Benin a full 37 years since the colonial era.

These 10 facts about life expectancy display a fair amount of progress in Benin’s longevity efforts, but there is still work to be done. The nation must complement such improvement with development in the overall health and living conditions, as well as work on the disparities between the rural and urban regions of the country.