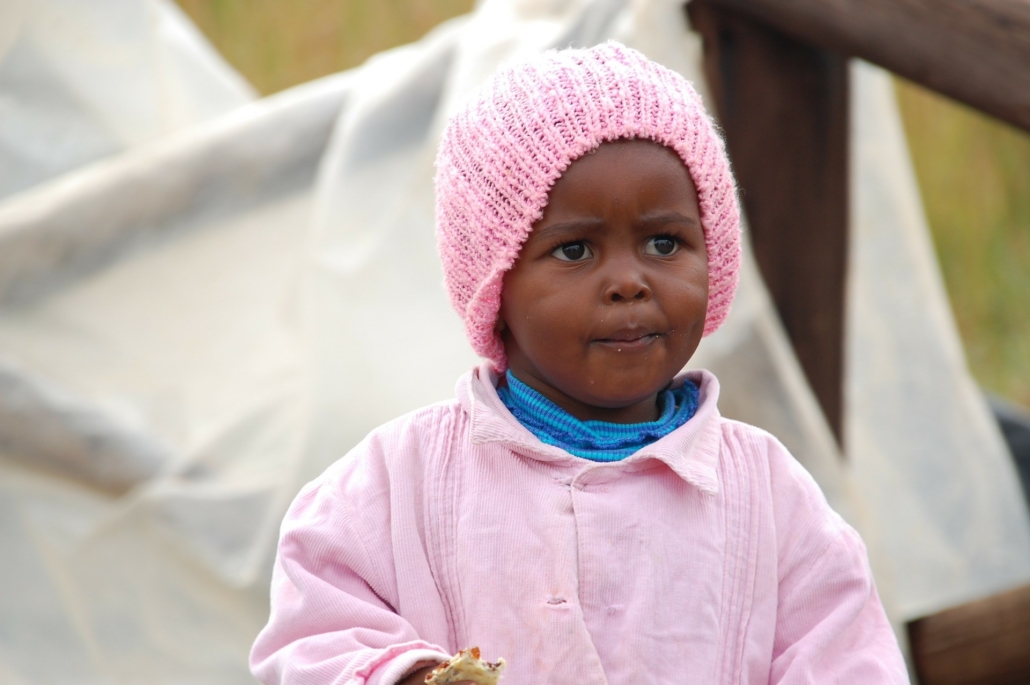 In September 2019, after days of protests, the South African government declared femicide in South Africa a national crisis. Femicide, simply put, is the intentional murder of a woman. However, the World Health Organization (WHO) elaborates on the definition and adds that the murder of a woman is intentional because she is a woman. It is different from male homicide because in many cases of femicide, the crime is “committed by partners or ex-partners and involves ongoing abuse in the home, threats or intimidation, sexual violence or situations where women have less power or fewer resources than their partner.”

The Republic of South Africa is at the southern tip of Africa, and Namibia, Botswana, Zimbabwe, Mozambique, Swaziland and Lesotho borders it. Femicide in South Africa is nothing new, dating back as early as colonialism in the 17th century. Female violence has continued since then, possibly due to the lack of severe consequences for the perpetrators. However, studies for femicide in South Africa did not begin until 1999.

According to South Africa’s Department of Police, someone murders a woman every three hours, which equates to about seven per day. In contrast, someone murders a man every 30 minutes, about 50 per day. Despite the lower murder rates for women, most female homicides are much more violent in nature than the male. Many of the female victims suffer assault, rape and burning before their perpetrators dump them. In comparison to other countries, this rate of femicide is almost five times higher than the world’s average. South Africa ranks fourth in the world for the highest rate of violence against women. Additionally, people reported 39,633 rapes and 6,253 sexual assaults in 2017 alone.

Femicide has gained a lot of media attention in recent years. Anene Booysen suffered brutal rape and murder in 2013. In 2017, an ex-boyfriend murdered Karabo Mokoena. Protests against femicide in South Africa broke out in September 2019 after the rape and murder of the University of Cape Town student, Uyinene Mrwetyana. The protests requested action from the South African government, including the death penalty for all perpetrators of femicide.

South African President Cyril Ramaphosa announced that the country was in a national crisis of violence against women after three days of protests. He detailed a plan of action to combat femicide and gender-based violence, including making the register of offenders public, reviewing cold cases and providing harsher penalties for perpetrators. President Ramaphosa also promised to implement policies in schools, workplaces and communities that would curb violence against females.

The Cavalry Steps In

Femicide in South Africa is also gaining attention internationally. The stories of Anene Booysen and Karabo Mokoena have made international headlines. Award-winning and South African-born actress Charlize Theron has used her platform to speak out against the violence against women in the country, and she has been doing so since 1999. She urged the leaders of South Africa to do more for women and told men not to be bystanders. 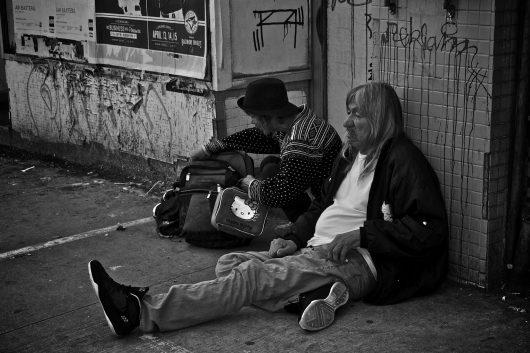 Philanthropist Michael Milken established the Milken Institute in 1990 with a focus on the interaction between education and job growth. The institute’s mission has expanded to include advancing economic and policy solutions to create jobs, widen access to capital and enhance health.

Co-founder of Water.org, Matt Damon, spoke about the water crisis, in which 780 million people in the world lack access to clean water. Damon and co-founder Gary White created the nonprofit organization to find new solutions, new financing models and real partnerships, with the vision of providing safe water and proper sanitation means for all. Water.org operates in Africa, South Asia and Central America.

Black Eyed Peas singer will.i.am spoke at the conference about his experience teaching disadvantaged children from his former neighborhood in Boyle Heights, Calif. He also spoke about entrepreneurship, presenting his wristwatch phone, which was an idea he designed and created with the help of an engineering team.

Charlize Theron, founder of Charlize Theron Africa Outreach Project, spoke at the conference about fighting AIDS in South Africa. Almost 6 million people in South Africa live with AIDS. Theron, a native of South Africa herself, established the project in 2007 to support African youth in the fight against HIV/AIDS. The youth of Africa are particularly vulnerable to HIV for many reasons including gender inequity, high crime rates, lack of cohesive family units, high incidence of rape, lack of information, chronic unemployment and lack of access to health services. The project focuses on community-based organizations and gives support in the form of grants, networking and building collaborative relationships based on trust and respect.

The Milken Institute Global Conference is organized into more than 160 panels that are grouped into 11 categories, including education, philanthropy, aging, health and environment. Next year’s conference will be held April 26-29. 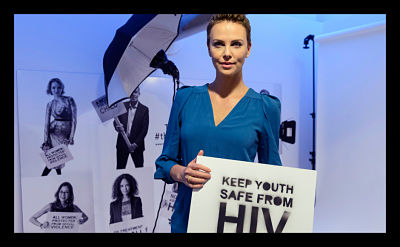 On July 29, Academy Award-winning actress Charlize Theron urged the youth of South Africa to educate themselves about HIV/AIDS in order to stay healthy. The speech took place after her meeting with President Jacob Zuma, where they discussed South Africa’s response to HIV/AIDS and her role as a UNAIDS messenger of peace. UNAIDS is the joint United Nations program on HIV/AIDS.

The South African-born actress told reporters at the Union Building in Pretoria, “We are all here to support you. You are the future of this country and I am asking you to seize the opportunity to lead healthy and empowered lives.”

“It’s always very special for me to be able to come home and even more when I have a chance to lend my support to the youth of this country,” said Theron, speaking to the youth wearing a red AIDS ribbon.

Known for her glamorous red carpet photos, perfume advertisements, and movie roles, Theron said South Africa has come a long way in its response to the HIV epidemic, but too many girls and young women are still falling through the cracks and should not be forgotten. The social stigma associated with the virus in some areas of South Africa still needs to be addressed. Women should be empowered enough to protect themselves whether or not they chose to be sexually active, Theron said.

Theron went on to say she regarded a safe school environment, with teachers and counselors who were equipped to help, as key effort in the response to HIV/AIDS. In 2009 Theron was named the UN Messenger of Peace, tasked with promoting efforts to end violence against women. The Africa Outreach Project is one of her projects which, according to the UN, provides funding for a mobile health and computer clinic that visits high school and rural communities affected by HIV/AIDS.

Zuma proudly welcomed Theron back home. “We had a very good discussion, which we believe is going to give us a big push,” he stated to reporters. He applauded South Africa’s success in increasing life expectancy, praising Health Minister Aaron Motsoaledi. He said in his hometown of Nkandla, people could now talk about HIV/AIDS without fear.

After the briefing, photographers swarmed for one last photo of the glamorous movie star.