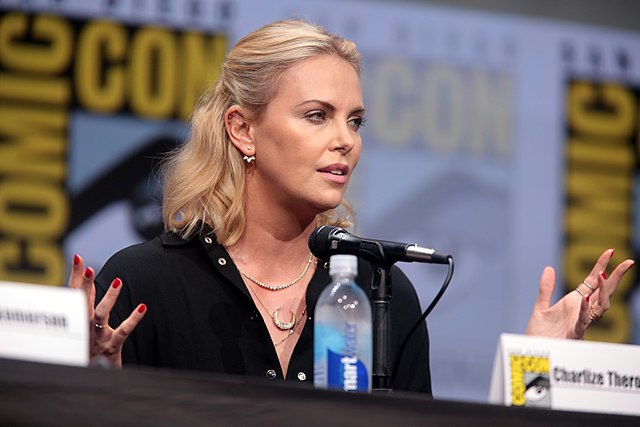 Over 50 female celebrities have pledged funds and support to actress Charlize Theron’s Together For Her Campaign. The campaign’s goal is to address additional cases of gender-based violence resulting from COVID-19 lockdowns around the globe. When these lockdowns began, Charlize’s thoughts immediately turned to the people in her native South Africa. She had concerns that conditions would worsen for women and children experiencing domestic violence.

The Effects of Staying at Home

According to the United Nations Population Fund, “Six months of lockdowns could result in an additional 31 million cases of gender-based violence.” Although estimates, these numbers reveal the startling consequences that women could face. There are two main ways in which this increase in domestic violence can occur. The first is disruptions in services like crisis centers and helplines. These resources can prevent abuse and help those who have experienced it. The second is the lockdowns. Women must stay at home with their abusers, forcing close contact with those who are harming them.

An Increase in Abuse

Already, there have been increases in abuse. In only the first two weeks of quarantine, calls to the National Hotline on Combating Domestic Violence in Ukraine increased by over 25%. Ghadeer Mohammed Ibrahim Qara Bulad, the director of the Women’s Development Project at the Islamic Charitable Association in Homs, Syria, has seen cases firsthand. While raising awareness for disease prevention, she witnessed husbands beating their wives, sometimes openly in front of their children.

The Charlize Theron Africa Outreach Project partnered with the Entertainment Industry Foundation and CARE to address the issue of increased domestic violence during COVID-19. Both organizations were very supportive of the cause and Together For Her. So far, the outreach project has donated $1 million to fighting the coronavirus. $500,000 of that was dedicated to the Together For Her Campaign. These funds are being distributed to “shelters, psychosocial support and counseling, helplines, crisis intervention, sexual and reproductive health services, community-based prevention, and advocacy work to address gender-based violence,” said Theron in an interview with Vogue.

Together for Her has united women across the fields of film, entertainment, sports and more. Some other figures who have pledged their support include Octavia Spencer, Amy Schumer, Lauren Conrad, Reese Witherspoon and Viola Davis. Many are survivors of abuse themselves. Viola Davis stated “I am a child survivor of domestic violence. It is the last of the acceptable abuses. It thrives on silence and metastasizes into lifelong trauma that can’t be quantified.” Victims of domestic abuse are continually harmed and even killed. Together for Her’s campaign to provide funds and emotional support is crucial. It lets victims know that they deserve better.

In the midst of a chaotic pandemic, issues like domestic violence often go overlooked. Fortunately, Charlize Theron’s Together For Her Campaign is working to ensure that abuse victims can receive the help and protection that they need.