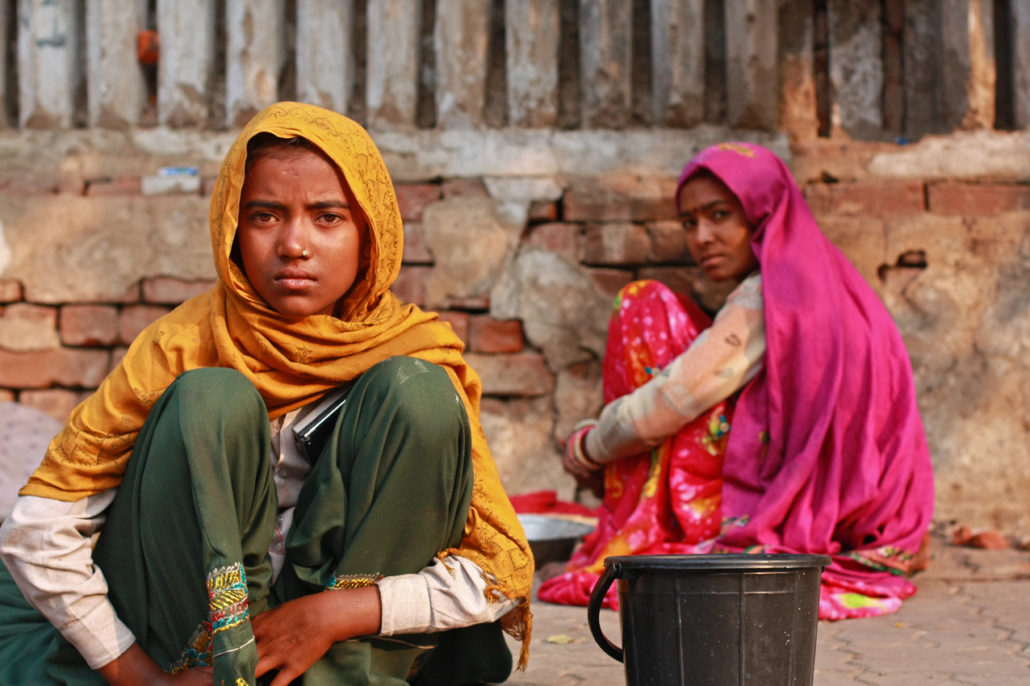 As COVID-19 forces the world into lockdown, people are scrambling to provide medical services and save toppling economies. The pandemic affects schools and workplaces, and everyone is struggling to adjust to this new way of life. In the midst of all the chaos, some problems are forgotten. The pandemic’s effects on women, which are especially bad, are buried underneath the plethora of other challenges. Two of the greatest issues they are facing are period poverty and domestic violence, both of which the pandemic has exacerbated.

Period poverty manifests in a lack of access to restrooms, sanitary products, education on menstrual hygiene and improper waste management. Now, with disrupted supply chains of period products, increased financial strain and lockdowns making it difficult to go out and purchase basic amenities, women are having a harder time than ever accessing these necessities. Forced to make do with what they have, they put themselves at risk of infections and diseases, including cervical cancer.

High costs and taxation are also major contributors to period poverty. In the U.S., menstrual products are subject to tax in many states. Though every bit as important, they are eligible to be taxed while other essentials, like food and medicine, are not. Only nine out of 50 states in the U.S. have policies against taxing menstrual products. Even without tax, the cost is too much for those living in poverty to afford. Approximately 12 million women between the ages of 12 and 52 in the U.S. are living below the poverty line and unable to purchase the products they need.

Fortunately, there are people and organizations dedicated to making period products more affordable. Under the CARES Act, menstrual products are covered under health savings and flexible spending accounts, which set aside pre-tax income that can be spent on important health services. However, where legislation and policies fall short, nonprofit organizations and charities are stepping in. Groups distributing products to women in need include I Support the Girls and PERIOD. They are also helping to raise awareness about the pandemic’s effects on women.

Increased domestic violence is another appalling result of the pandemic. Due to stay-at-home orders, many women and children are stuck with their abusers. An estimation by the United Nations Population Fund predicts that six months of lockdowns will cause 31 million more cases of gender-based violence. According to the National Hotline on Combating Domestic Violence, calls increased by 25% during the first two weeks of quarantine. Lockdowns also make it difficult for survivors and victims of domestic abuse to receive the treatment and consolation they need.

Luckily, people have begun to take note of these issues. Actress Charlize Theron’s campaign, Together For Her, is working to address the additional cases of gender-based violence resulting from the lockdowns around the globe. In an interview with Vogue, Charlize stated that she is distributing funds from the Together For Her campaign to “shelters, psychosocial support and counseling, helplines, crisis intervention, sexual and reproductive health services, community-based prevention, and advocacy work to address gender-based violence.”

More than 50 prominent female celebrities in the fields of film, sports, music and more have shown support to Charlize’s campaign. Fellow actress Mariska Hargitay has contributed to Together for Her and says about the movement, “As someone who has worked on gender-based violence issues for two decades, I am proud to join such a powerful group of women to shine a light on the challenges facing survivors of domestic violence–not just during this pandemic but every day.” Together for Her is giving women a voice and uniting them in the face of difficulty.

COVID-19 has affected lives around the world but has hit some groups harder than others, especially women. Global lockdowns have greatly amplified the issues of period poverty and domestic violence, and women and children are more vulnerable than ever. Fortunately, organizations are working to address the pandemic’s effects on women, supplying menstrual products and giving support to those who need it. Moving forward, it is essential that these efforts continue. Though times are hard, the persistence and dedication of the people behind these movements can prevail.