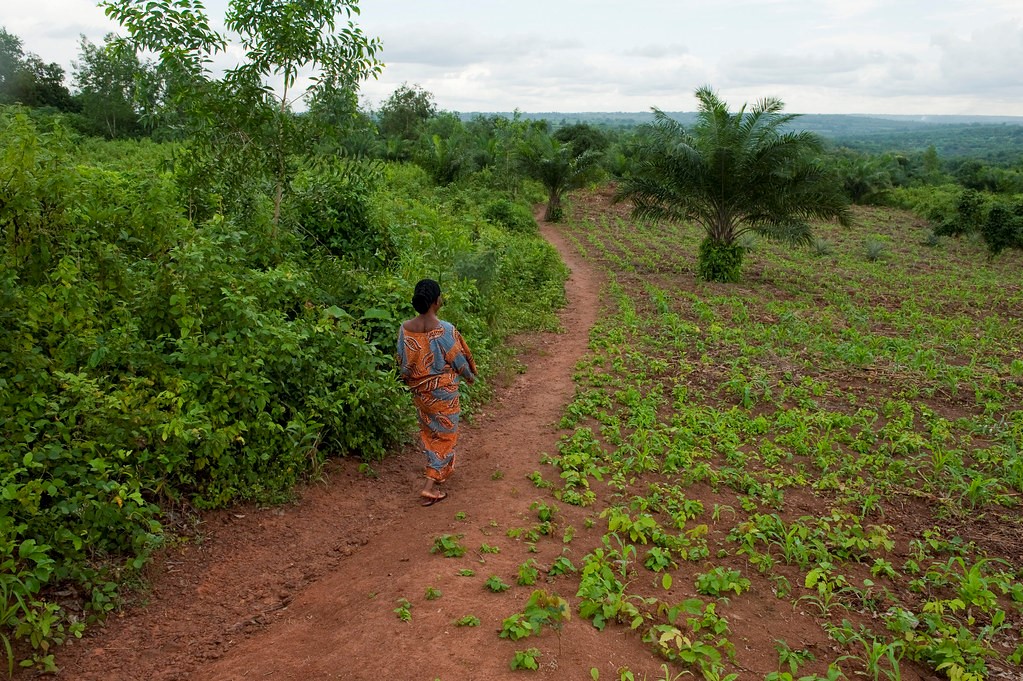 Despite a low unemployment rate of one percent and a GDP growth rate that increased from two percent to over five percent from 2015 to 2017, progress in Benin has been slow and it is still a poor country in West Africa. With more than a third of the over 11 million population living below the poverty line, it is difficult for Beninese to live without a feeling of unease. Three major reasons Benin has a rising poverty rate is because of over-reliance in Niger’s economy, the largest exporter, reluctance for Benin to modernize its own economy and climatic shocks, particularly massive floods.

The agriculture sector employs over 70 percent of Beninese. In an effort to boost the economy, the Republic of Benin is investing in improvements in the agriculture sector. The Agricultural Productivity and Diversification Project began on March 22, 2011, with a budget of $61 million and ends on February 28, 2021. Its purpose is to repair major damage caused during Benin’s 2010 flood and improve productivity in certain export-oriented value chains, such as aquaculture, maize, rice, cashew and pineapple.

One component of this project is improving technology and restoration of productivity. The devastating flood in 2010 destroyed over 316,000 acres of cropland and 50,000 homes. The project began after the major flood and takes into account the need for drainage systems to stifle rising waters during floods. Small-scale irrigation infrastructure repair and improvement are issues that the project faces and hopes to correct in the timeframe. Climate-smart production systems are another investment that the country is developing to prevent widespread destruction to cropland when a natural disaster threatens to destroy homes and crops. The project is also set to create new jobs by investing in small and medium enterprises (SMEs), especially for youth and women.

Although flooding caused several Beninese people to lose their homes and cropland, there is one impediment that halts economic development: corruption. President Talon became the President of Benin in 2016 and stated in his inaugural address that he would “make the fight against corruption an ongoing and everyday struggle.” A 29 percent electricity access is another issue that prevents developmental progress in Benin, but since 2016 blackouts have reduced and electricity generation has improved significantly.

The last major impasse that prevents development in Benin is over-reliance in Nigeria, Benin’s major exporter. Current IMF Managing Director, Christine Lagarde, announced a call for economic diversification in Benin. Lagarde believes diversifying is one way to reduce the high poverty level of 36 percent. Due to the country’s economic reliance on the agricultural sector and economic conditions in Nigeria, it is difficult to grow if a recession, such as the 2017 recession in Nigeria, occurs. In her speech at the Chamber of Commerce in Cotonou, Benin, Lagarde discussed how Benin could strengthen land tenure, increase food security in rural areas and invest more in education and health, and improve transparency in the government so that outside investors would find investing in Benin appealing.

Rate of Progress in Benin

There is room for growth, though the poverty-stricken nation has had success in certain areas, such as the average life expectancy that rose from 50 years in 2000 to 62 in 2018. With the creation of the Agricultural Productivity and Diversification Project, improvements in agriculture and infrastructure are already underway. The estimated rate of urbanization is fairly high at 3.89 percent from 2015 to 2020. At this rate of progress in Benin and under the leadership of President Talon, the country will continue its headway in development so that the percentage of Beninese in poverty will gradually drop in the coming years.