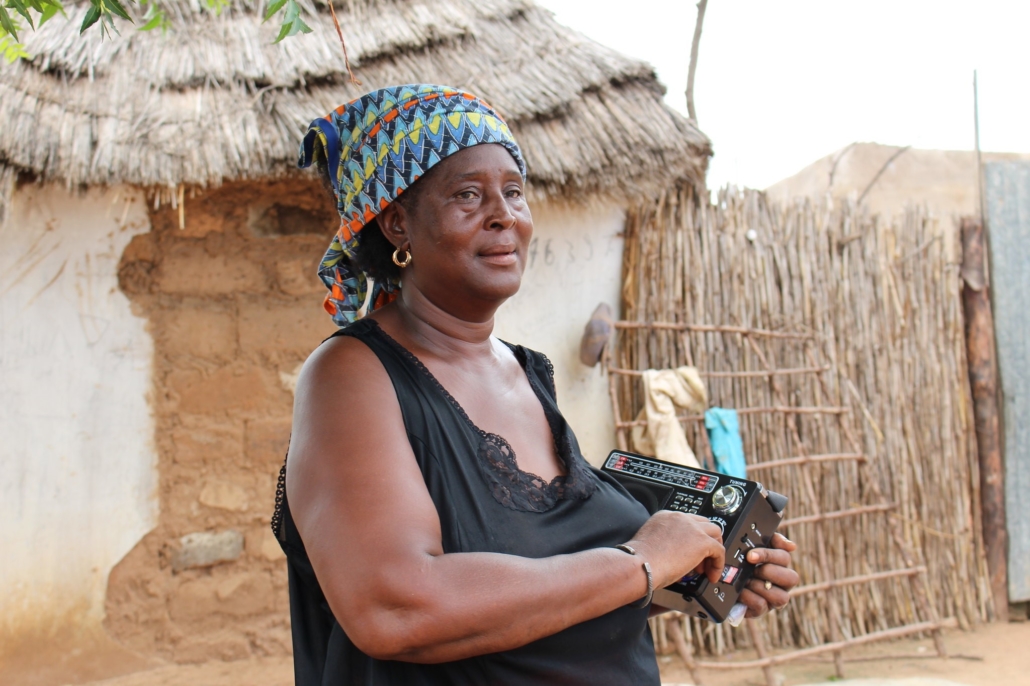 For the vast majority of people in the United States, it would be difficult to imagine a life without electricity. However, for many nations in the developing world, the primary source of energy – be it for cooking, keeping the house warm or industrial fuel – is charcoal, and the process of harvesting wood and making charcoal has created a livelihood for thousands of people around the globe.

Unfortunately for Senegal and other countries that rely heavily on charcoal production, it is also terrible for the environment. According to a statement by the United Nations Environmental Program, Africa as a whole is losing more than nine million acres of forest per year, putting the continent at nearly double the world’s average deforestation rate.

Deforestation in Senegal and the world can open the door for a host of other environmental problems. Forests are essential for maintaining local water cycles; deforested areas often see a decrease in rainfall, and experts say that the increase in droughts in East Africa in recent years are the result of heavy deforestation rates. In addition, tree roots play a role in maintaining soil by holding it in place; without tree cover, rain or wind can wash rich soil away and turn arable land barren.

Compared to the rest of the continent, Senegal is not doing too badly. An estimate by the Food and Agricultural Organization of the U.N. states that the country is about 42 percent forested land as of 2016. However, deforestation still poses a significant problem, in no small part due to the charcoal industry; more than half of Senegal’s 13 million people are still relying on charcoal for fuel and thousands of people in rural areas of Senegal have built their livelihoods on harvesting wood to make charcoal.

Flooding and the Women of Kaffrine

In Kaffrine, a region of Senegal where many families rely on charcoal, deforestation has taken its toll on the residents. In 2016, the region was scourged by heavy flooding during the summer. Heavy rain had always been common in Kaffrine during the summer months, but 2016 brought a level of flooding not seen for decades. The floods destroyed at least 100 houses and damaged at least 1,500 other homes on a massive scale. In addition, the flood waters swept away crops, resulting in farmers losing their livelihood for the year – a devastating blow in a region where agriculture is the main source of income. Experts claimed that deforestation may have been partially responsible for the flooding and that reforestation might be the key to preventing similar disasters in the coming years.

However, as deforestation in Senegal continues, the women of Kaffrine have been at the head of the movement to salvage what is left. Senegal has long considered the process of making charcoal to be men’s work, but in recent years, women have been taking the initiative to reduce the negative impact of charcoal.

The Female Forestry Association and PROGEDE 2

Part of the job is reducing the harm done through reforestation. The Female Forestry Association, led by Fily Traore, has been leading the way in this undertaking; in 2018 alone, the organization planted more than 500,000 trees in Kaffrine. One of its goals is to revive several types of fruit trees, which have become scarce in the region as forests disappear.

Furthermore, in areas which are dependent on charcoal production for money, women have played a massive role in finding other, more sustainable ways for communities to support themselves. Aside from the work of reforestation, which provides jobs for many women within the Female Forestry Association, women have been instrumental in developing alternative sources of income besides charcoal production. In particular, the village of Medina Degouye has taken huge steps toward developing horticulture; the community’s vegetable gardens not only provide food for the village, but several residents have begun selling excess produce throughout the region and even in the capital city of Dakar.

These advancements have happened partly because of the support of the United Nations’s Second Sustainable and Participatory Energy Management Project (PROGEDE 2) in Senegal. Under PROGEDE 2, women in Kaffrine are empowered to take charge of the local economy, including charcoal production and the management thereof. PROGEDE 2 also offered training in forest management, beekeeping and horticulture for men and women, allowing women to support their families while also finding alternative sources of income.

Aside from the environmental impact of charcoal, the work of PROGEDE 2 and the women of Kaffrine are addressing a much more direct result of overusing forests: if deforestation in Senegal continues, eventually nothing will be left to harvest. In addition, the long-term effects of deforestation could easily ruin life for many people in the rural areas of Kaffrine if left unchecked. However, between the work of the Female Forestry Association and the empowerment of rural women under PROGEDE 2, Senegal may be able to avert this scenario as the area sees a regrowth of its forests. The women of Kaffrine are taking the future into their own hands.

A Look at Humanitarian Progress in Benin Where is Desertification Happening?
Scroll to top