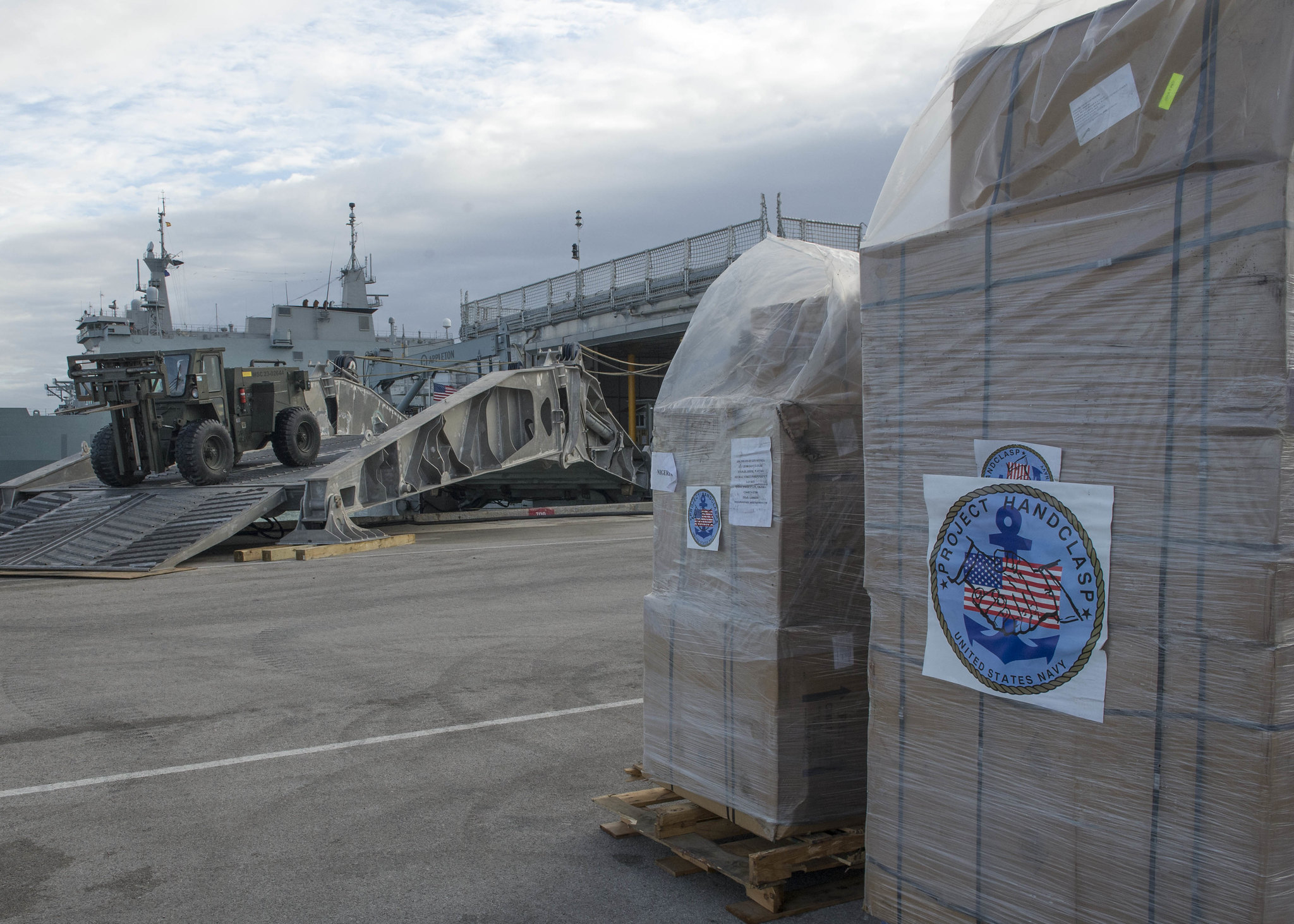 Many surveys show that Americans believe 20 percent of the government’s budget goes to foreign aid. In reality, this figure is less than one percent. The common misconception that the U.S. spends too much on foreign aid shows that many people do not know which are the largest donors of foreign aid. On average, the U.S. gives $30 billion to the world’s poor each year.

Foreign aid is defined as any resources that are given by one entity to another across national borders for the latter’s benefit. This may include money, food, water, medical supplies, materials for infrastructure, defense supplies, volunteers and other resources.

This is not to be mistaken with military aid, which is aid given by more stable countries to help people that live in countries with lower standards of wealth and less developed infrastructure. The average amount the U.S. spends per year on the military is $663 billion.

While the $32 billion the U.S. gave out in foreign aid in 2014 represents the largest dollar amount given by any country that year, this amount is low compared with U.S. gross national income (GNI). This number represents only 0.19 percent of the U.S. GNI.

Based on 2014 data, this list shows the largest donors of foreign aid based on GNI:

Analysis of the U.N. Millennium Project shows that enough resources to meet the Millennium Development Goals could be provided if developed nations give 0.7 percent of their GNI to foreign aid. Only seven countries on the list meet the 0.7 percent goal for donors of foreign aid.

This goal was first introduced by the U.N. in 1970 and has been reaffirmed in several international agreements since then, but many developed nations still fail to meet this goal each year, including the U.S. at only 0.19 percent GNI.