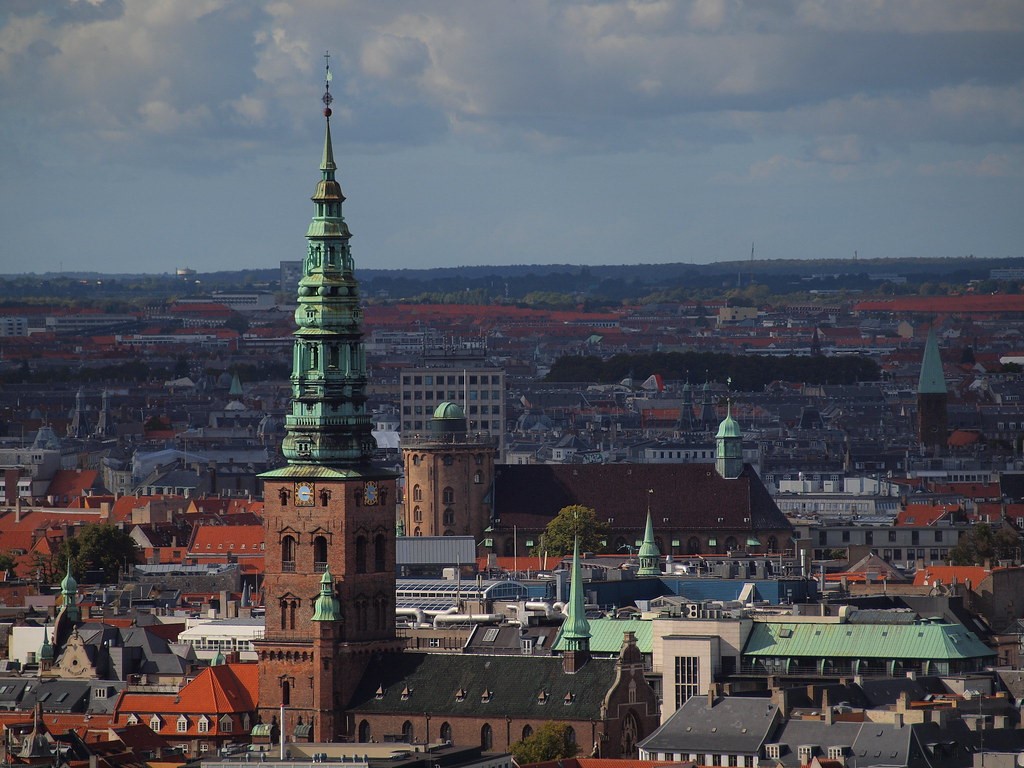 When most people picture poverty, they do not usually imagine Denmark. Denmark is an affluent, Scandinavian country renowned for its welfare state. Most Danish people and many people worldwide see Denmark as a model society to look to when dealing with poverty and creating a more egalitarian society. Yet, despite the programs in place to support its citizens, poverty in Denmark is still a problem. In a worrying trend, levels of poverty and inequality have been steadily rising in the last two decades.

A report from the Danish National Center for Social Research (SFI) says that the number of homeless people in Denmark has increased by 23% between 2009 and 2015. In 2015, estimates determined that there were 6,138 homeless people throughout the country, with the increase in homelessness greatest in people aged 25 to 29.

So, why are things suddenly changing in Denmark? The country still has a welfare state, so why do people lack financial security or even homes? The answer lies in reductions to social assistance programs that began in 2002 and left many Danes behind.

In 2002, the Liberal-Conservative government enacted changes, cutting significant social assistance benefits for specific groups, such as refugees, new immigrants and ethnic minorities. It pitched these changes as a part of immigration policy reform. However, these changes have had lasting impacts on the welfare system and on poverty in Denmark as a whole. The government justified the cuts to social assistance as necessary to increase immigrants’ and refugees’ incentive to find work.

Many within Denmark have seen the intention behind these reductions as a power play to show “outsiders” in Denmark that they would not receive equal treatment until they actively earned the right through work. Denmark has been a historically isolated and homogeneous society. Denmark’s coming to terms with newcomers has been, and continues to be, wrought with debate as to whether or not “foreigners” deserve to be a part of the welfare state. Refugees have fled to Denmark by the thousands, the numbers climbing from around 3,000 in 2011 to a peak of over 17,000 in 2015, before decreasing steadily each year afterward.

Who Does Poverty Affect?

There is a noticeable divide between the haves and the have nots in Danish society. Most Danes are well-off, do not struggle financially and have the assurance that their taxes will pay for their children’s higher education, most of their medical expenses and other basic necessities. Meanwhile, the poor have experienced marginalization.

Poverty among some of the most vulnerable members of Danish society has risen. The makeup of the poor is mostly single mothers and families composed of refugees and immigrants. In fact, one-fifth of all homeless people are foreigners. Additionally, a whopping four out of five homeless people have mental health or dependency issues and are not getting the help that they desperately need.

Though Denmark has lower levels of poverty than many other countries, its poverty demographic is changing and has been for the last two decades. These numbers call into question Denmark’s worldwide renown as an inclusive and dependable welfare state, and as a model that other nations should follow. Though most Danish politicians across party lines claim to support the welfare system, many support cuts to social assistance benefits. The leader of the Alternative Welfare Commission, Per Shulz Jorgensen claimed that “the welfare society is not living up to its own principles,” and as poverty climbs in the Danish welfare state, it would seem that he is right.

The good news is that many NGOs have been taking action to help fight poverty in Denmark. Caritas Denmark has sought to empower poor people both in Denmark and around the world, running programs and giving relief to refugees worldwide. It is sending aid to communities that the Syrian civil war has affected as many refugees have fled from Syria to Denmark. Estimates have determined that it will provide health care and support to 12,886 people.

At home, Caritas Denmark runs programs focused on providing training to the poor and supporting integration projects for refugees in Denmark, as well as trying to prevent domestic disputes. It is addressing these issues to ensure that everyone has an equal chance of employment and housing, and an escape from poverty. As an affiliate of the Catholic Church of Denmark, Caritas Denmark works with 42 parishes and about 40,000 Catholics annually in Denmark. More work is necessary, but there are many Danes still fighting against poverty, both at its roots in the refugee crisis and at home through training and social programs for the poor.

Though Denmark has held on tightly to its status as one of the happiest countries on earth, poverty in Denmark requires attention. Danish people have begun to admit that poverty is a growing issue within Denmark, with a 2008 poll finding that 59% of Danes polled believed the wealth gap between well-off Danes and Danes in poverty required reducing. Nonprofits, advocacy groups and the hope of possible government action to support the vulnerable and the poor show that there is still a possibility of curbing the growth of poverty in Denmark. This way, Denmark can aspire to be the happiest country on earth for all Danes.