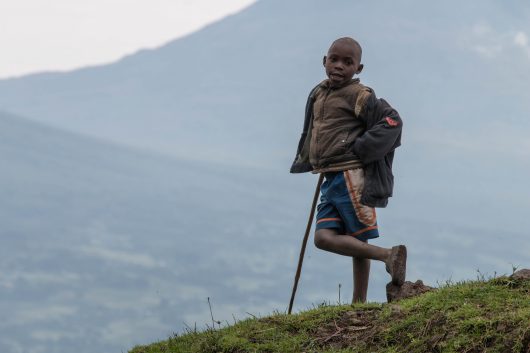 Rwanda refugees will not be able to keep their refugee status on Dec. 31, 2017, the United Nations High Commission for Refugees declared. This was an agreement between Rwanda and refugee host countries. Refugees will either have to return to their home country or stay in their country of residence as permanent residents or official citizens. Here are 10 facts about Rwanda refugees to know before they are no longer considered refugees.

These 10 facts about Rwanda refugees are important to remember as you consider 2017 being their last year to keep their refugee status. Rwandan refugees can reapply to get new refugee status in their host countries, but it is up to the host countries to decide whether to readmit them or not.