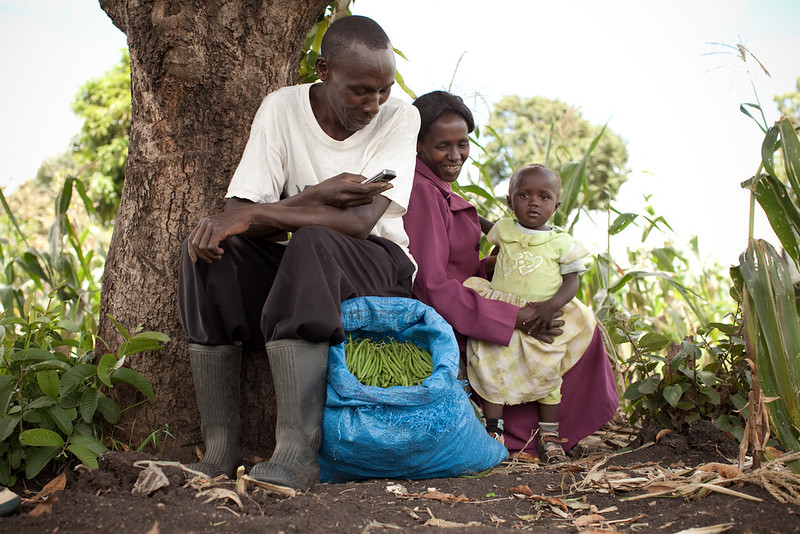 Village Enterprise, an organization that aims to end extreme poverty in rural Africa, published the results of its Development Impact Bond for alleviating poverty in East Africa in November 2021. A development impact bond is a kind of financial security that is made of funds from private investors to finance development in low-income communities. Village Enterprise implemented the program in households across Uganda and Kenya from November 2017 to December 2020. IDinsight, the program evaluator, documented the success of the program.

Extreme poverty is prevalent in East African countries, with about 44.2% of citizens living on less than $1.90 per day in March 2021. About 41% of the population of Uganda in 2016 and 37% of Kenyans in 2015 lived below the international poverty line.

Countries in East Africa experience extreme poverty because of consistent droughts, conflicts and unstable economies. Data shows connections in these regions between poverty and a significant lack of clean water services, access to quality education, transportation, housing and energy.

Details of the Development Impact Bond

In Uganda and Kenya, the Development Impact Bond provided aid to 241 villages and gave no aid to 241 control villages in order to measure and compare the effects of the aid on household consumption and amount of assets. Consumption included purchases relating to food, transportation, social activities and other everyday spending and assets included household savings, livestock and business supplies.

Village Enterprise provided two phases of cash transfers and regular entrepreneurial training throughout the duration of the program. The program provided two grants to 13,839 households. The program focused on business skills and cash transfers as a combination of both has shown to be more effective at helping people raise enough money to lift themselves out of extreme poverty.

The study also aimed to provide results to aid and encourage similar organizations in designing and implementing future programs to alleviate extreme poverty.

Results of the Development Impact Bond

Results of the Development Impact Bond reported an increase in both the consumption and asset categories across households, with a 6.3% increase compared to the control group in consumption per household and a 5.8% increase in net assets per household. The program exceeded its goals, with a 140% benefit-cost ratio. The Impact Bond initially invested $5.32 million into the program and reports predict that the lasting effects of the program will generate quadruple this amount.

Overall, results from the Village Enterprise Development Impact Bond show significant improvements in the livelihoods of extremely impoverished households across Uganda and Kenya. Recipients all reported positive improvements in consumption and assets and provided data that organizations can use to build and improve similar programs in the future.

It is clear that Village Enterprise has seen substantial success in alleviating poverty in East Africa. Through its efforts, people have been able to start businesses and improve their incomes, subsequently impacting their overall lives.