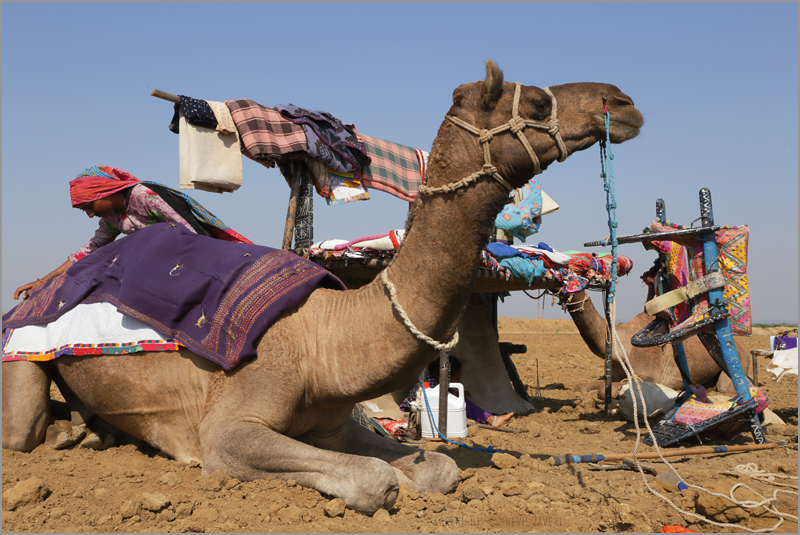 Rural-urban migration has swept the developing world since the late 20th century. This transformation, known as “urban transition,” brings the economies of countries from rural-driven to urban-driven. Seeing this trend, many countries have supported larger development projects in urban areas, looking to get ahead of the curb. While an admirable strategy, it leaves out the rural populations who tend to be more isolated. This creates a vicious cycle, where people move where the government invests, and the government invests where people move.

This lack of investment creates a problem for rural areas. Unable to increase productivity and suffering from a lack of investment, impoverished rural areas are stuck in a loop, using the same basic techniques for subsistence farming utilized in the 20th century. Rural families have many children, hoping some will move to the city to send back money and some will work on their local subsistence farm. By sending the educated children to the city, families create a gap in living standards, with those with opportunity leaving while those without stay behind.

Migration in Trade for Remittances

However, this rural-urban migration also brings benefits to the rural areas. Many families send their young adult children into the cities, investing in their future in the city. Remittances, money sent back by those moving to urban areas, keep rural finances diverse and pay for many essential services for rural people. Without this income source, rural families would be completely dependent on the whims of nature, with no sense of security that a separate income gives. Studies show that these remittances increase life expectancy and happiness, two factors increased with security.

How to Help Rural Areas

By attacking these problems, governments can increase rural development, attack poverty at its heart and protect rural communities in the long run. Severe “brain drain,” where educated people move to more productive areas, especially impacts rural communities. Lowering populations will lead to less monetary and representative allotments, decreasing the voice of rural residents. Additionally, men make up the majority of rural-urban migrants, leaving women in a vulnerable position both in caring for children and running subsistence farms.