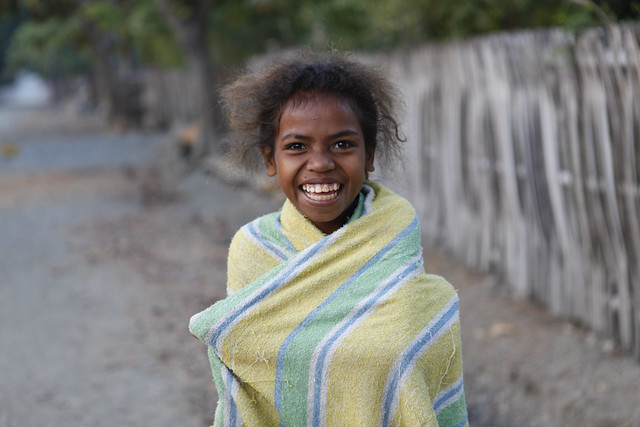 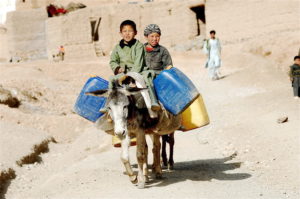 Afghanistan’s population of 36 million has suffered violent conflict in recent history. According to the UN, the scarcity of water in Afghanistan remains the greatest obstacle blocking its path to national stability. Here are five things to know about water in Afghanistan.

5 Things to Know About Water in Afghanistan

While access to water and sanitation remains a major issue in Afghanistan, the situation is improving. UNICEF reports that in 2017, almost 300,000 people in Afghanistan gained clean water access. The percentage of people in Afghanistan practicing open defecation dropped from 26.2% to 12.74% between 2000 and 2017. Since then, the efforts of organizations such as UNICEF and USAID continue to make a positive impact on sanitation and water in Afghanistan. – Will Sikich
Photo: Flickr 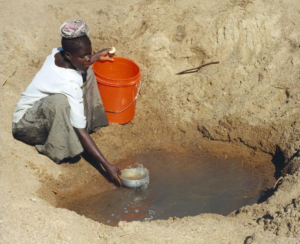 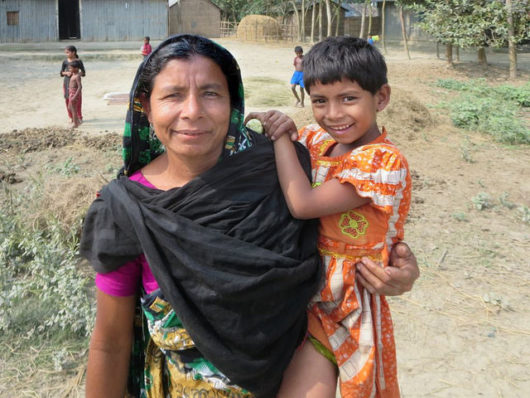 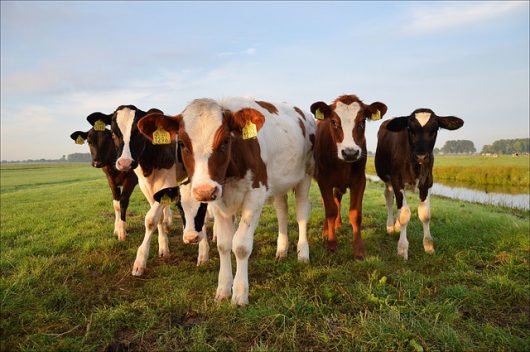 In countries with limited resources, there are many challenges associated with waste. This provides a unique opportunity for using waste as fuel.

A lack of proper sanitation is one of the leading issues plaguing urban areas leading to water contamination, disease and spread of infection. Toilets are in high demand and low supply: they generally use excess water and have to be connected to established sewage systems. According to the U.N. Department of Economic and Social Affairs, 44 percent of Sub-Saharan Africa relies on shared or unimproved sanitation facilities and 26 percent practice open defecation.

Improved sanitation facilities are defined by the U.N. Department of Economic and Social Affairs as facilities that ensure hygienic separation of human excreta from human contact. Open defecation is a leading cause of diarrhea which causes more than 750,000 deaths of children under five. Countries with improved sanitation prove that it is costlier to economies to avoid improving sanitation. Every $1 spent on sanitation in the United States brings a $5.50 return by preventing sanitation-related health concerns.

In addition to sanitation concerns, the International Energy Agency estimates that 2.5 billion people cook with charcoal from forests or agricultural waste as fuel. Burning coal to heat homes and cook food safely would require excellent ventilation to avoid respiration of the chemicals involved in burning charcoal. Air pollution from inefficiently burning charcoal can kill nearly 4.3 million people in a year. 82 percent of the energy in urban households of Kenya is provided by charcoal.

Sanivation, a company in Kenya, is now processing human waste into a renewable fuel source for local communities. It isn’t a new concept, however, it has proven to be an accomplishment in rural villages with limited resources.

A dairy farm in Pennsylvania has solved its waste issues by using livestock waste as fuel. The 700 cows produce 7,000 gallons of manure a day. The owner of Reinford Farms made the decision to employ a digester. A digester is a place underground that fosters microorganisms to break down the manure it contains. As the manure and food waste breaks down, the microorganisms produce a number of gases, the most plentiful being methane. The methane is sent to an engine that powers and heats the facilities of the farm.

Sanivation has taken advantage of similar processes to transform human waste into fuel. The company does not have 7,000 gallons of manure to burn like Reinford Farms and therefore relies on its own collection of waste. The company provides free toilets and installs them in homes, only charging a fee to collect the waste to be processed.

The processing of collected waste is done as follows.

As environmental concerns remain at the forefront of global consciousness, companies like Sanivation are solving multiple issues with simple ideas. Sanivation provided a renewable energy source that improves health and sanitation while participating in the economy it serves. Research conducted by the United Nations University Institute for Water, Environment and Health determined that the world’s collective waste could power up to 138 million households. Sanivation is looking to improve its processing methods in the future, ultimately processing up to 30 metric tons per month of waste as fuel. 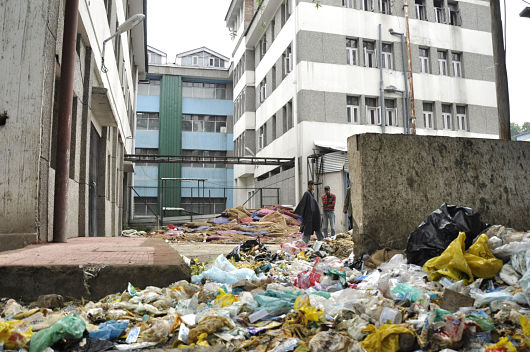 How exactly did the country of India suffer from extremities relating to insanitary conditions? Since the beginning of this year, controversy has erupted over data analysis of an air pollution crisis so drastic that life expectancy has been reduced by an average of 3.2 years.

According to the latest World Health Organization (WHO) data report, India is the number one country in terms of having the most catastrophic levels of outdoor air pollution. This is an issue that has not been met with proper treatment. What’s more, 13 out of the 20 most polluted cities in the world are located in India.

For decades, the issue has reportedly derived from a culmination of treacherous chemical particles; “smog” is included among them as the leading pollutant. However, a 2014 BBC News report by Shannti Dinnoo argues that the issue of unsanitary conditions probably stems from cultural causes.

As noted in Dinnoo’s findings, open defecation is a socially accepted daily ritual. When children learn how to walk and talk for the first time, their parents also teach them how to defecate out in the open, and that doing so is acceptable.

The normalized practice most frequently happens among financially-deprived families: toilets are luxuries usually only available to wealthy people. However, as was unearthed in an accompanying BBC News reading, it was found that these people fail to properly sanitize their toilets.

Last year, UNICEF used the phenomenon of public defecation to structure a theory in which the organization correlated the insanitary issue with the prevalence of malnutrition, which alters growth and immunity in children under the age of five.

Children are not the only sufferers of the extreme consequences caused by the horrendous air and hygiene issue.

As documented in Dinnoo’s BBC report, outdoor defecation places women at risk, because they are more likely to be in a susceptible state of sexual assault. This is especially concerning when one considers the rapid rate of rape crimes within the country.

Additionally, the lack of sanitation has potentially inflicted adverse effects among pregnant Indian women, where premature births and low birth weight are more likely to occur.

At the time, with minimal assistance in aiding India’s pollution issue, various individuals have spoken out to produce public awareness in encouraging Indian governmental powers to sustain quality air control. Mohammed Kamal Professor of Public Policy Rohini Pande, alongside University of Chicago collaborators, addressed the public a few months ago and strongly recommended the Indian government to enforce stricter regulations.

Other individuals stepping up to promote awareness include economist Michael Greenstone, who shared suggestions with Internet website vox.com on tactics India should follow, such as the proposal of an effective emission trading system alongside the idea of penalizing citizens who purposely pollute (a factor that is rarely enforced, let alone rarely considered).

On February 21, 2015, United States Secretary of State John Kerry confirmed the launch of a program called AirNow. This would monitor foreign countries’s air quality, specifically that of India, to assist foreign service officers and U.S. military personnel by providing them with information about the air they’re breathing in efforts to “mitigate some of the harmful impacts,” according to The Indian Express.

Already, a small form of action has made a difference for children between the ages of 11 and 15. On July 7, 2015, The Indian Express revealed that UN efforts in alleviating India’s climatic disaster have reduced open defecation by 25 percent.

This reduction has been attributed to the enforcement of stricter regulations and federal emission standards. Overall, people hope to improve respiratory functions for adolescents and young teenagers because that general age is considered the “critical period” of vital lung development.