Tag Archive for: Hunger in Venezuela 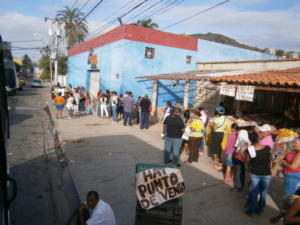 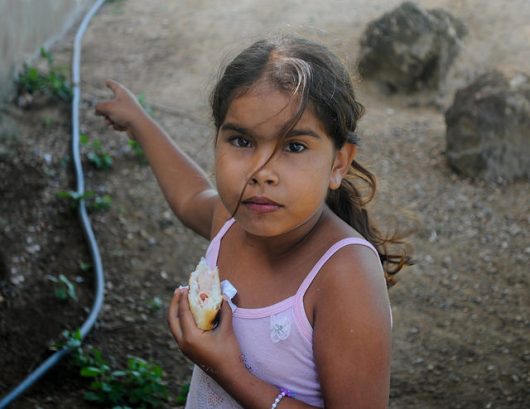 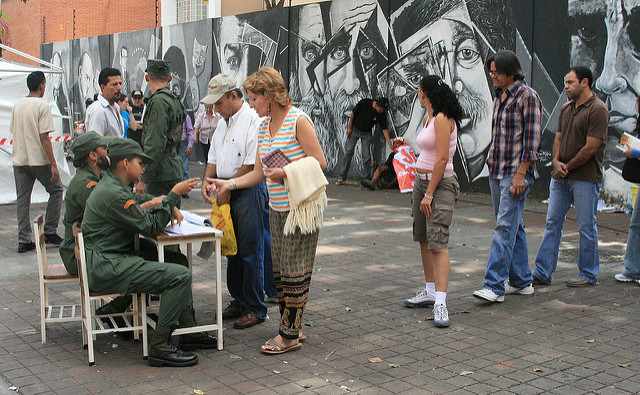 The past few years have been extremely difficult for Venezuelan citizens as their economy slowly deteriorated with the rise of oppressive government leaders. From medicine shortages to an extreme lack of food, Venezuelans have been experiencing a profound humanitarian crisis. While the United Nations, the United States and other countries have called on President Nicolas Maduro to accept international humanitarian aid to Venezuela, Maduro has refused any kind of aid that could potentially open doors to foreign military intervention.

The Venezuelan government has been denying the existence of a humanitarian crisis in Venezuela even with its growing inflation rate of 720 percent and a poverty rate of 86 percent in 2016, which explains their limited efforts to alleviate the crisis and obtain assistance from other countries.

Shortages of Medicine and Food

Shortages of medicine have become widespread, leading to a succession of alarming deaths of preventable medical conditions. Maternal and neonatal deaths have substantially increased in the past two years. A 2016 report from the Ministry of Health shows a percentage of 2.01 percent of neonatal deaths, being 100 times higher than it was in 2012 with only 0.02 percent neonatal deaths.

In terms of food, the situation has worsened over the years. The latest National Survey of Living Conditions (ENCOVI) has revealed a major increase in the number of Venezuelans eating two meals or less per day, going from 11.3 percent in 2015 to 32.5 percent in 2016.

Several small non-profit organizations have provided humanitarian aid to Venezuela by engaging in discrete shipments of medicine and food to the affected areas. Shipments are then collected and distributed to hospitals, doctors and organizations by volunteers working in Venezuela.

However, many organizations, such as Move Org in Miami, have stopped sending shipments to Venezuelans in need, as the government recently banned the import of any items that seem to be “war material”. As a result, a lot of medicines are confiscated by authorities by being deemed as a war material, worsening the situation of citizens depending on them.

Florida Senators, Ben Cardin and Marco Rubio offered some hope to Venezuelans citizens by creating a bill known as the “Venezuelan Humanitarian Assistance and Defense of Governance Act of 2017”, which, as the title states, will provide humanitarian aid to Venezuela. Senators also set aside a total of $10 million to effectively implement the measures proposed in the bill, which include providing food, medicine and nutritional supplements to the country’s citizens.

Venezuela’s inflation rate jumped to 740 percent in 2017 and is predicted to increase even more in the future, putting the lives of Venezuelans in danger. Humanitarian aid to Venezuela needs to keep growing with the help of non-profit organizations or governmental figures from other states.