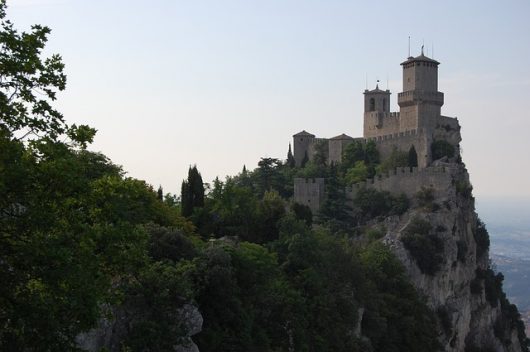 Securing human rights in San Marino, one of the world’s oldest republics, has been a progressive and relatively successful venture. The state is a multi-party democracy where authorities maintain effective control over law enforcement.

According to the Department of State, no outrageous human rights abuses have taken place in San Marino in recent years. Although, according to various international organizations, the state still needs to reduce gender inequality and further the protection of women’s rights in particular.

The Council of Europe Commissioner for Human Rights, Nils Muižnieks, recently congratulated the state for its success in combating violence against women during his visit in 2015.

Additionally, during this time, a special study group was established by the San Marino delegation which specializes in meeting the requirements of the Council of Europe Convention for preventing and combating violence against women.

Despite progress against violence, women in San Marino continue to face hurdles in practicing their human rights. According to Muižnieks, action should be taken to address the gender gap in employment and political participation, along with action to combat harmful gender stereotypes.

The commissioner suggested in 2015 that these goals regarding human rights in San Marino, particularly for women, can be achieved through increased efforts by and resources towards the Authority for Equal Opportunities in the state. He also suggested goals of gender equality could be made through the state’s ratification of the Council of Europe Istanbul Convention. San Marino ratified and entered the Istanbul Convention early in 2016, confirming its commitment to ensure human rights and women’s rights in the country.