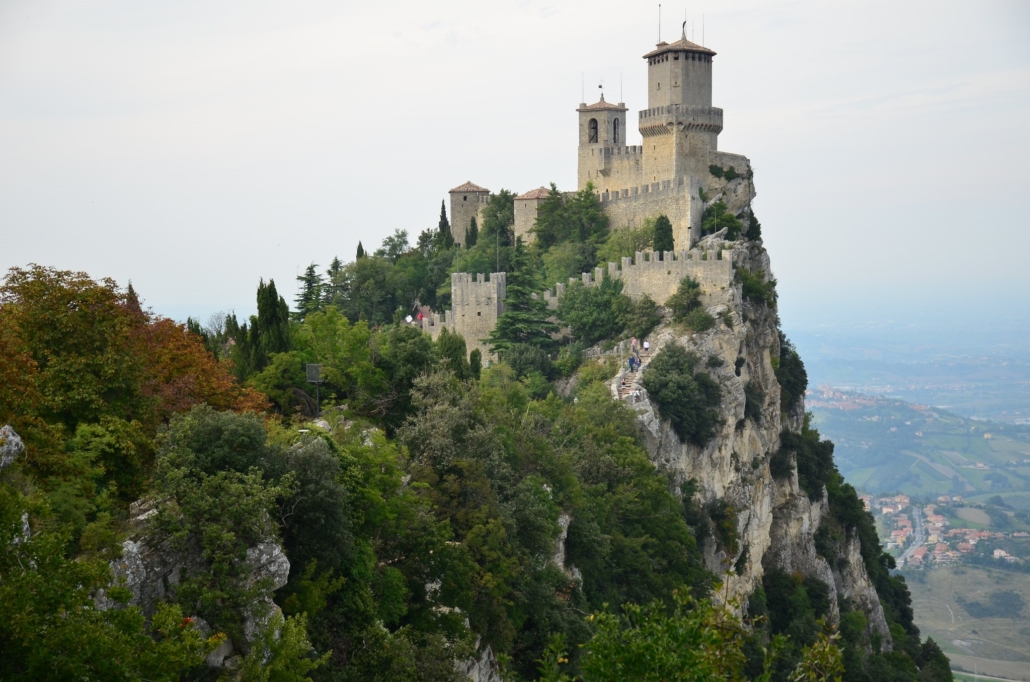 In the northeastern part of the Italian Peninsula lies San Marino, one of the world’s tiny micro states surrounded entirely by the country of Italy. Its modern form has shaped since 1463 and the country has maintained its autonomy until today. In fact, it is the world’s oldest republic. Here are the top 10 facts about living conditions in San Marino.

These top 10 facts about living conditions in San Marino demonstrate why this small nation has been able to maintain such serenity for more than six centuries. As a result, it has been able to ensure its citizen’s freedom and security in all aspects.