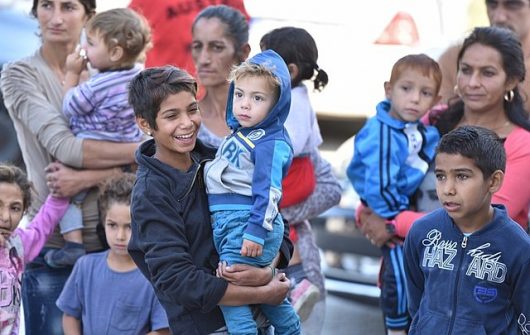 The Balkan country of Bosnia and Herzegovina, most commonly known as Bosnia, is infamous for ethnic wars that ripped Yugoslavia apart in the mid-1990s, peaking in the country with the massacre at Srebrenica. Although the country has made several improvements since the end of the war, 20 years later, Bosnia still struggles with poverty. In order to gain a better understanding of the issue, below are the top 10 facts about poverty in Bosnia and Herzegovina.

10 Facts About Poverty in Bosnia and Herzegovina

Bosnia and Herzegovina struggles to fully overcome the tragedy of its recent past. Despite this, economic and developmental growth have offered Bosnians more, albeit limited, opportunities. Poverty, however, continues to be the main issue for many Bosnians, particularly those in rural areas and minorities. With better education and increased work opportunities for youth and rural citizens alike, Bosnia will continue to improve the standard of life for its people.

Addressing the Importance of The BUILD Act for the FutureEnding the Stigma: How Immigrants Benefit Italy
Scroll to top