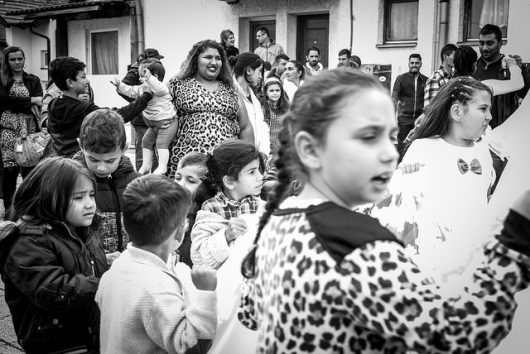 Bosnia and Herzegovina, located east of Italy on the Adriatic Sea, is a small country perhaps best known as the site of the assassination of Archduke Franz Ferdinand in 1914. The country declared sovereignty and independence from Yugoslavia in 1992, igniting three years of inter-ethnic conflicts. After peace accords were signed, the economy began to grow steadily, and progress has been made towards becoming part of the EU. With a steadily growing economy and a strong legal system, only common diseases in Bosnia and Herzegovina remain an obstacle between the country and long-term prosperity.

Another of the most common diseases in Bosnia and Herzegovina is cancer, causing an additional 20 percent of all deaths. Among the roughly 4,000 male deaths caused by cancer each year, more than a third are due to lung cancer. The risk of this cancer is increased by the 44 percent of men who use tobacco products in the country.

Among women, the rate of both lung cancer and smoking is significantly lower. Breast cancer is the most significant killer, claiming more than 1000 lives per year. Common risk factors for women include obesity and a lack of physical activity.

Over the course of the past decade, premature death caused by cardiovascular disease has dropped by almost 10 percent. However, over the same period, the number of deaths caused by lung cancer has increased by 6 percent, while diabetes has gone up by almost 25 percent.

The good news about common diseases in Bosnia and Herzegovina is that few are communicable, and little needs to be done in terms of international intervention. With a life expectancy equal to most modern nations, the government of Bosnia and Herzegovina needs only to encourage healthier habits in its citizenry to vastly improve their quality of life.