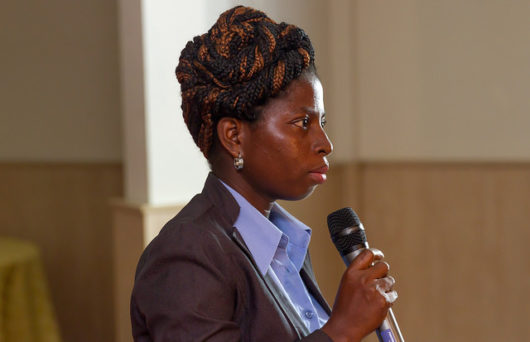 Togo is a small country in West Africa. Like other developing countries, many people in Togo have made the realization that gender equality and women’s rights would lead to a thriving, more prosperous community. Although recognizing the issue is a crucial and necessary step, actions are needed to see real change. This article examines 5 facts about women’s rights in Togo.

5 Facts About Women’s Rights in Togo

With the uprise of gender equality laws, female-led protests and national women’s conferences, Togo is looking toward a better future as far as gender equality and women’s rights are concerned. These 5 facts about women’s rights in Togo show there is still room to improve. It is essential that Togo continues to focus on advancements for women so there can be political, educational and financial equality between both genders in Togo, creating a strong flourishing community.