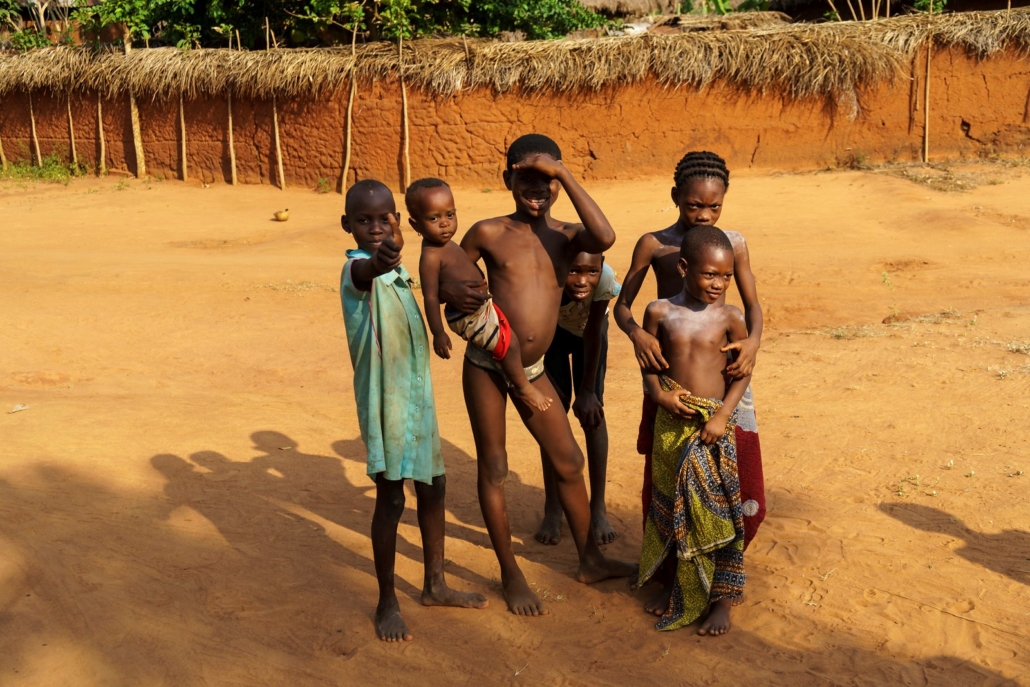 The Togolese Republic (Togo) is a small West African country on the Gulf of New Guinea that borders Ghana and Benin. With a GDP of $4.75 billion and a GNI per capita of $610, Togo is one of the poorest countries in the world. Togo’s education system has faced development setbacks due to various political, monetary and societal reasons yet it remains one of the stronger education systems in Sub-Saharan Africa. These eight facts about education in Togo demonstrate the progress made in certain areas and the need for progress in others.

8 Facts About Education in Togo

These eight facts about education in Togo show that there is still much to improve in terms of greater educational equality, the availability of key educational resources, gender equality and creating a system of quality education levels. Progress, however, is still occurring as school enrollment and literacy rates increase substantially. The combined efforts of the Togo government and outside organizations are helping accomplish Togo’s education goals.