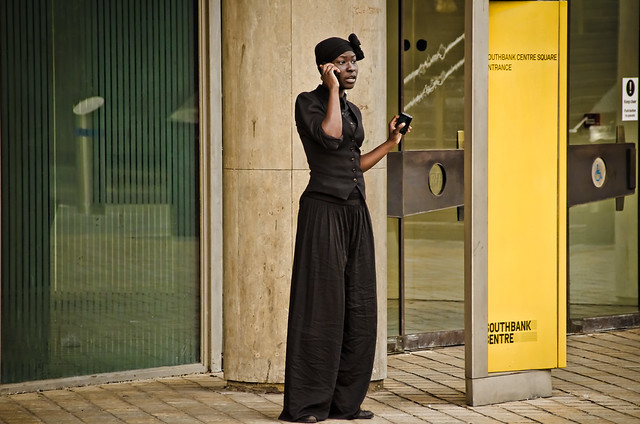 The First Amendment gives Americans a handful of freedoms, one of the most important being the freedom of speech. But, with freedom of speech comes a more nuanced and focused right- the right to “petition the Government for a redress of grievances.” In simpler terms, this grants Americans the right to make a complaint to or seek help from their government without fear of repercussion. People often wonder whether calling Congress makes a difference. It has been shown that there is a difference between emailing and calling your representative. It is helpful to understand why it is so important to call Congress.

Why It Is So Important To Call Congress

For starters, calls speak much louder than emails do. It is much more personable to place a phone call as the person must take the time and effort in their busy day to do so. Furthermore, one is more likely to get a response that is not automated, so the call will not get lost in the masses as an email could.

When constituents call their Senators and urge them to co-sponsor a bill or vote in favor of a specific proposal, that request gets tallied. When there are enough tallies to get the attention of the Senator, it is not uncommon for them to vote in the way their constituents had pleaded. If the call is in favor of a more intense partisan issue, there may be a lower success rate for the constituents, but still, their voice is heard and their request is noted.

If enough people call about a similar issue, that has the power to halt the office and bring that issue to the top of an agenda. Demands in such high volumes are impossible to ignore and force a Senator to address them. The power to change the agenda in a congressional office is among the many reasons why it is so important to call Congress.

The Problem with Calling Congress

There is, of course, one major flaw in this system. While there is no cap on the number of emails that can be received at any given time, the same can not be said about phone calls. Even if a congressional staff fielded calls for an entire business day with no breaks and with all-hands-on-deck, they could still only take around 4,000 calls. Because there are so many more constituents than available phone lines, many people can get sent to voicemail. These voicemails are, however, listened to, and if a request for a vote is made over the line, the extra effort and desire to be heard is noted by the staffers and their plea still goes towards the tallies.

With so much on the plates of the leaders in Washington, it can become challenging to remain personable and in touch with the individual needs and desires of constituents. When people call their leaders, it bridges the them-and-us gap. It allows for congressmen and women to connect with their constituents and hear their stories; in turn, it allows them to better advocate for and represent these people and empathize with their concerns. Sharing a personal story and emotionally moving the staffer can have a huge impact, even if it is just one person.

Placing a phone call is somewhat of a lost art, but it still holds so much power. It is a form of communication that simply cannot be ignored, and thus, is far more likely to hold ground and achieve the desired result. While, yes, it is easy to send an email, it takes bravery and effort to place a phone call and explain to the people representing you how it is you would like to be represented. This is the power of a phone call, and it explains why it is so important to call Congress.