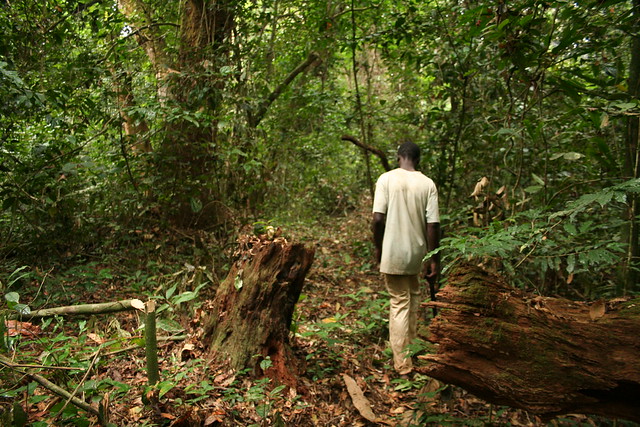 Gabon, located on the west coast of Africa, is surrounded by Atlantic Ocean, Equatorial Guinea, Cameroon and The Democratic Republic of the Congo. Forest covers 85 percent of the country, and the population is sparse and estimated to be 2.17 million. Keep reading to learn the top 10 facts about the life expectancy in Gabon.

10 Facts About Life Expectancy in Gabon