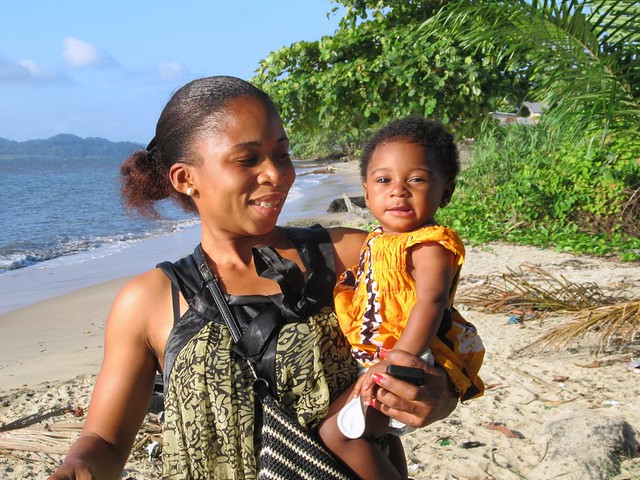 The West African country of Gabon is home to nearly 2 million people and shares a large part of its borders with The Republic of the Congo. While more politically stable than its neighbors, Gabon still struggles with extreme poverty and corruption. Keep reading to learn the top 10 facts about living conditions in Gabon.

It is evident through these top 10 facts about living conditions in Gabon that there have been dramatic changes in the quality of life. Hopefully, Gabon will reach its drinking water and sanitation infrastructure goals for greater Libreville by 2025. It is through initiatives like this that Gabon will continue to improve the standard of living for those in the country.