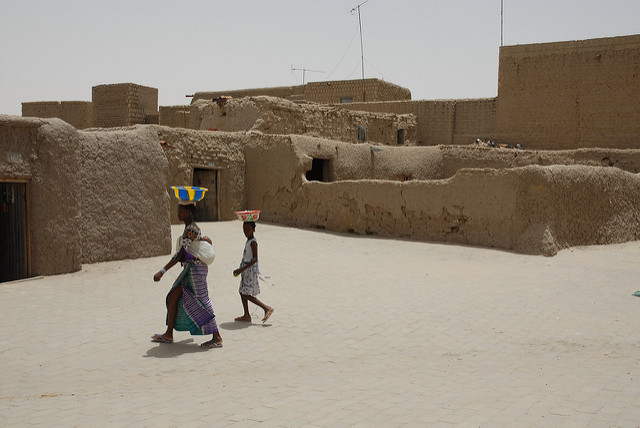 Mali adopted a new Family Code in 2011 which stated that men are to be considered the head of the household and women have to obey their husbands. The Family Code grants men sole parental authority and allows them to have up to four wives. In light of such discriminatory laws, biases and social norms, women’s empowerment in Mali remains a distant dream.

As per the 2013 International Men and Gender Equality Survey (IMAGES) by CARE International, the following are the key factors that hinder women’s empowerment in Mali:

However, a bold step has been made towards bringing about women’s empowerment in Mali by adopting a landmark gender quota bill that requires a minimum of 30 percent of elected and appointed officials to be women. Young educated men and women continue to struggle for gender parity.

Gender inequality has been reduced in primary education due to campaigns that encourage the enrollment of girls in school but no progress is visible in secondary education because of lack of targeted action and a prevailing sexist attitude.

The transition to women’s empowerment in Mali remains too slow and limited in the presence of strong resistance and gender biases by the women themselves. The most effective method would be to increase men’s understanding of the benefits of an equal society like family health, increased income and child survival. As per the IMAGES report, the key is to develop a more positive notion of masculinity and integrate men’s role in promoting gender equity.