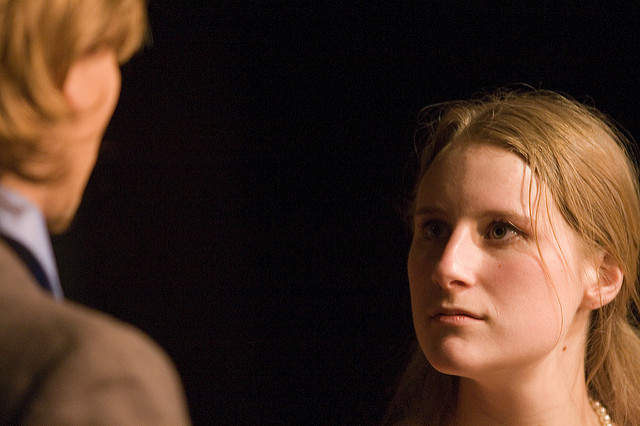 Georgia, a country near the Caucasus Mountains, is situated between Europe and Asia with its border touching the Black Sea. Georgia has been under the influence of different empires throughout the centuries, from the Roman, Arab and Ottoman Empires to Imperial Russia. It was also a part of the former Soviet Union until its independence in 1991.

The country, though rich in ancient culture and heritage, faces gender inequality and discrimination against women. Due to its deep-rooted tradition and strong patriarchal society, women are mostly engaged in household activities with little opportunity for higher education and employment.

The rate of violence and abuse against women is also a concern. According to research funded by the U.N., one in 11 married women is the victim of violence at the hands of her husband or partner. Domestic abuse is still considered a private matter and women are hesitant to speak out. Thus, women’s empowerment in Georgia faces a major challenge.

The good news is that organizations like the United Nations, the United States Agency for International Development (USAID) and other European associations are helping to fight the injustices that women in Georgia encounter in their everyday lives.

Contributions of the U.N. to Women’s Empowerment in Georgia
Since 2001, U.N. Women, along with Norway and the European Commission, has been working to address this issue. Their target is to reduce violence against women, provide them with peace and security, help them achieve financial independence and include them in national planning, budgeting and policymaking.

So far, U.N. Women has helped the Georgian government establish women’s shelters, launch a domestic violence helpline and promote awareness related to the rights of women, and has also provided assistance in introducing gender-inclusive policies to Parliament.

Another important focus is the support for internally displaced persons, people who were forced to flee their homes but remain within the country. With funding provided by the European Union, U.N. Women provides free legal aid, social services like daycare and economic opportunities to protect them from vulnerable conditions.

Contributions of USAID to Women’s Empowerment in Georgia
USAID has completed a three-year advocacy program to economically empower women in Georgia. The aim of the program was to mobilize women to fight for equality in the workplace. The program also provided incentives to employers to follow the existing non-discriminatory law in Georgia. They also helped to protect women’s rights in the legislature.

USAID’s other program, begun in September 2015, is the reduction of violence against women. The program, along with Georgia’s government, addresses domestic violence by establishing a national referral mechanism and promoting anti-violence education in schools, as well as using media and civic dialogue.

Although women are coming forward to fight for their rights, we still hear disturbing news of violence against women in Georgia. Hopefully, the joint effort of these organizations and their government will help them retain their self-respect and human rights.