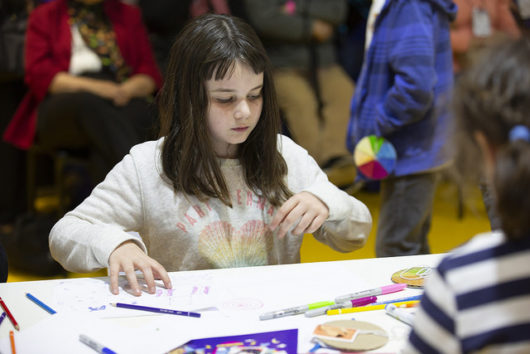 Located on the western edge of South America, Chile is a densely populated country and home to as many as 18.05 million people. Unlike many other countries in Latin America, Chile has a relatively stable government, economy and society as a whole. In the text below, the top 10 facts about living conditions in Chile are presented.