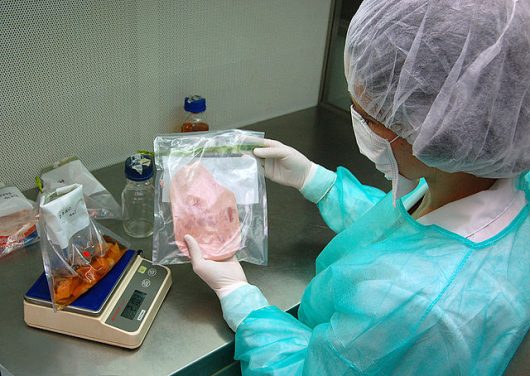 Home to 17 million people, the longest country in the world has made great strides to become a developed country. From 2000 to 2015, Chile’s poverty rate decreased from 26% to 7.9%. With a growing economy and unemployment rates at a stable level, life in Chile is signaling progress, but there are still common diseases in Chile that need to be addressed.

Diarrheal Diseases
Common among third world countries, diarrheal diseases continue to hold Chile back. Although Chile is widely regarded as a developed country, this antiquated disease is still a problem. Diarrhea is most common among tourists as contaminated water and uncooked food are the disease’s leading causes. Tourists are unaccustomed to the food and unaware of what may or may not be safe to eat, and thereby are perfect victims of this watery disease. Diarrheal diseases are a problem for the citizens of Chile as well.

Nineteen out of 100,000 people die every year in Chile due to diarrheal diseases. This number may seem relatively low, but for a country that claims to be developed, it is much higher than it should be. The treatment is relatively simple, as clean water and food are all that is necessary to contain the disease. These two necessities have proved difficult for Chile as contaminated food and water cause a number of other diseases as well.

Cardiovascular Disease
Cardiovascular diseases continue to be prevalent among developed countries and are some of the common diseases in Chile. Twenty-seven percent of deaths are attributed to these diseases. The probability of dying from cardiovascular disease in Chile is gradually increasing and continues to rank up above diabetes and cancer in terms of the number of fatalities caused.

The average number of deaths related to gastric cancer is 3,000 every year. Typically, 15 per 100,000 women and 13 per 100,000 men are killed by gastric cancer. These numbers are higher than anywhere else but in East Asia.

There are many factors that determine how developed a state is. For Chile, diarrheal diseases show that there are still some ways to go but that many diseases associated with developing countries are being managed. Of the common diseases in Chile, diarrheal diseases are the only ones with significance in terms of how Chile is doing socially and economically. It will take time to eradicate the diseases, but Chile has a healthy future.

The Long Haul: Decreasing the Rate of Poverty in PakistanWhat are the Top Diseases in Iraq?
Scroll to top