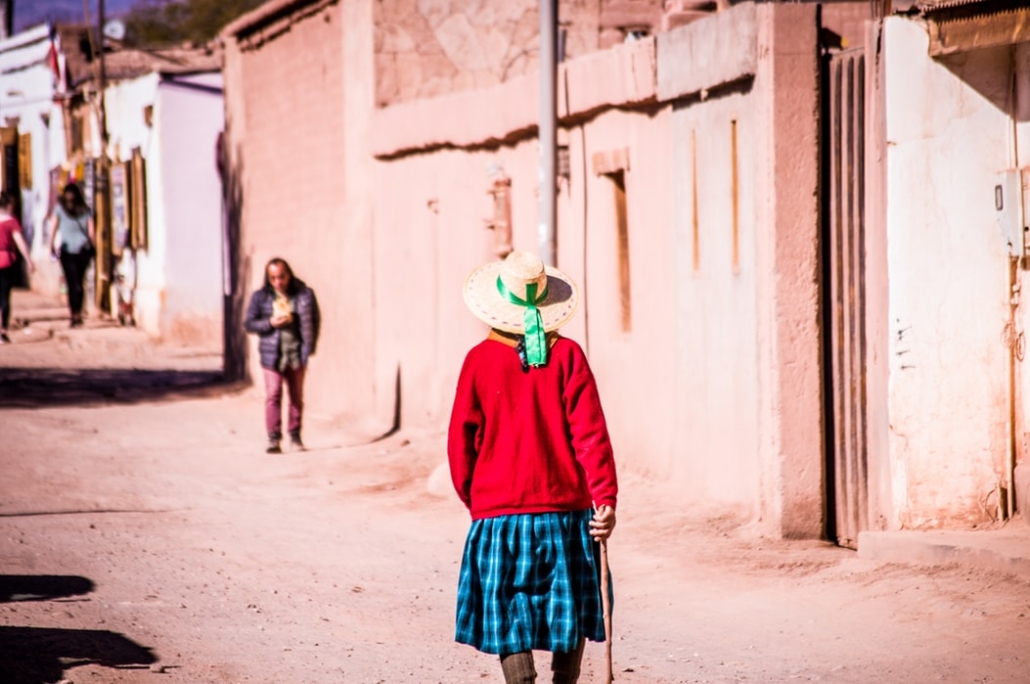 Located on the southwest edge of South America, Chile‘s international poverty rate is 1.3 percent. This number is fairly low compared to other nations, but Chilean poverty is on the rise as the nation’s international poverty rate increased from 0.9 percent in 2015. Today, 234,083 Chilean people remain impoverished and currently survive on less than $1.90 a day. Despite this descent in economic prosperity, poverty has not negatively affected the country’s life expectancy as it is has risen from 73.6 in 1990 to 79.1 in 2018. Here are 10 facts about life expectancy in Chile.

10 Facts About Life Expectancy in Chile

These 10 facts about life expectancy in Chile show that by working towards ending Chilean poverty, the country’s total life expectancy will rise as a result. With poverty increasing the risk of many factors that contribute to Chilean mortality, such as decreased access to health care, reduced health literacy, higher risk of disease and higher prevalence of destructive behavior, a fight against poverty is a fight for all Chilean life.