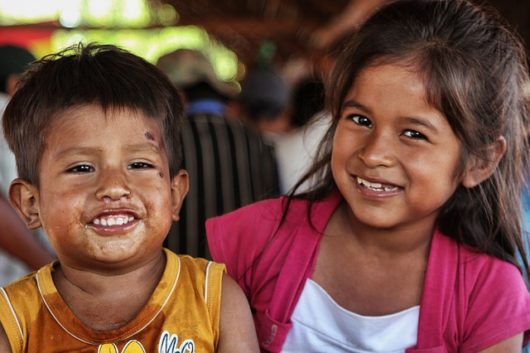 Bolivia has recorded growth in several important life categories. However, being home to more than 11 million people, the country has a long way to go before being considered a developed country. In the article below, the top 10 facts about living conditions in Bolivia are presented.

Overall, Bolivia has grown in its diversification of employment, access to basic facilities and consideration of human rights issues. Poverty still troubles 39 percent of the population and many still require access to clean water and nutrition, but with the help of leaders like Willy Mendoza and groups like Habitat and CHOICE Humanitarian, fundamental needs like good shelter and water continue to be satisfied. These changes and many of the top 10 facts about living conditions in Bolivia show what sustainable organizations backed by the government can accomplish in a developing country.