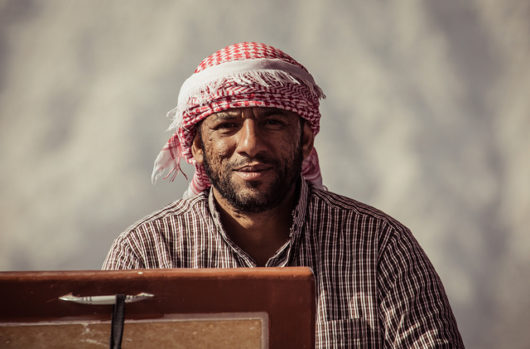 Oman is a country known for its restored forts and castles. In 2010, the country, which is twice the size of Georgia, was ranked as the most improved nation over the last 40 years. However, none of this explains what it’s like to live among the Omani culture and people. Here are the top 10 facts about living conditions in Oman.

Oman has been known for its castles and wonderful exhibitions of culture through the famous Muscat Festival. It is a country offering much for its population as these top 10 facts about living conditions in Oman show. Although there are still key improvements to be made, the country is continuing to progress.